Love it or hate it, February 14 is today. So hug your sweetie or give yourself a special treat.  Here is some background:

Saint Valentine’s Day (commonly shortened to Valentine’s Day) is always on February 14 (yes, boys, that is TODAY) to celebrate love and affection. The holiday is named after one or more early Christian martyrs named Valentine and was established by Pope Gelasius I in AD 496. Traditionally, lovers express their love for each other by presenting gifts (flowers, candy, cards). The holiday first became associated with romantic love in the circle of Geoffrey Chaucer in the High Middle Ages, when the tradition of courtly love flourished.  Aphrodite was the mythical goddess of love.  Aphrodisiacs were first sought as a remedy for sexual anxieties. 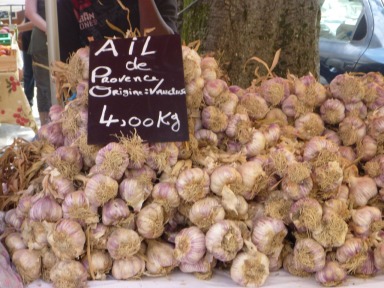 Forget the cheap and cheesy “Hallmark cards” (Nutmeg says they are not environmentally friendly anyway). Let’s go right to the food. The following list will answer some questions if you were wondering about aphrodisiac foods:

Still, wondering whether our not any of the above is true? Nutmeg says enjoy the day and have some fun seeing if the Egyptians, Greeks, Romans and Aztecs were right!