Chateau Pesquie a Family Rooted in the Wines of Provence

Château Pesquié is Provencal postcard perfection, with the soaring limestone summit of Mont Ventoux as a backdrop and a leafy canopy of plane trees shading the entranceway to the bastide. The Provencal name pesquié is a derivative from Latin “pescarium” meaning fishpond or basin. 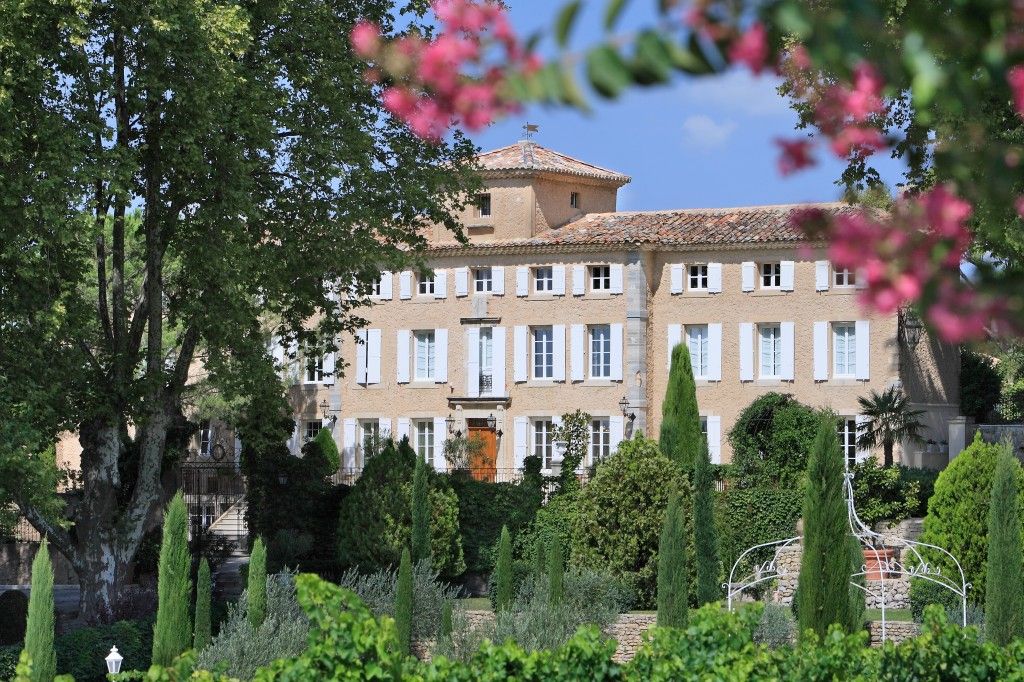 This region may be one of the oldest wine-producing zones in France. Evidence from the remains of a pottery workshop including wine related clay pots have been found and archaeologically dated to roughly 30 BC (Roman era). Despite Roman vine stock and the Avignon Popes’ (1309-77) encouragement of the wine industry, the Appellation Côtes du Ventoux was only established in 1973. 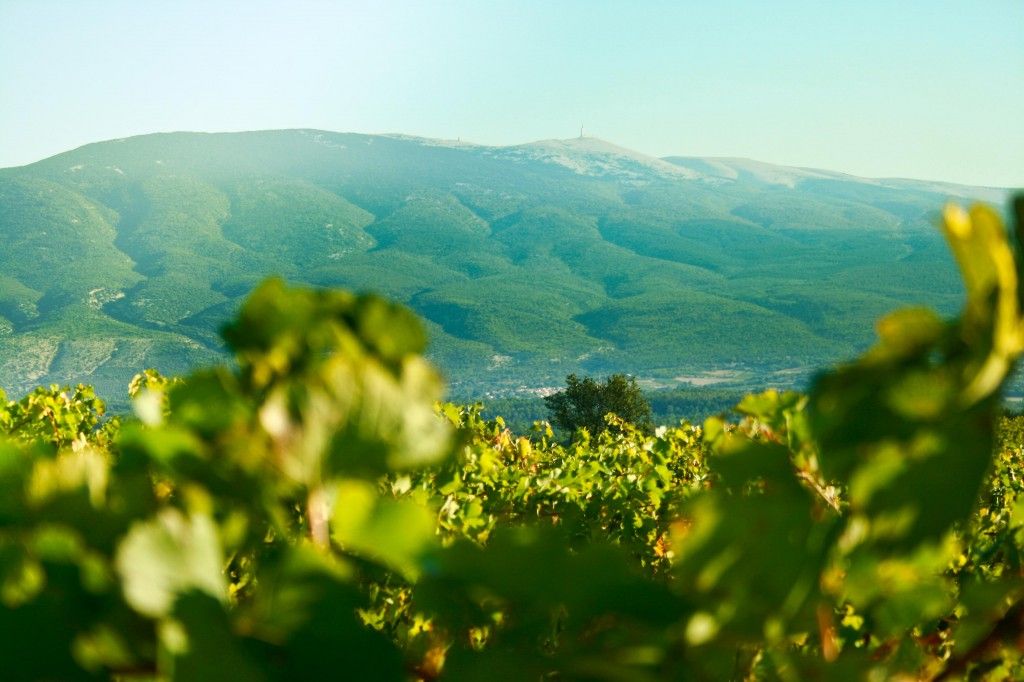 Odette & René Bastide bought the property in Mormoiron known as Château Pesquié with its mature vines only a couple years after the appellation was formalized. The property was previously the country home of a noble Provencal family – relatives of writer Alphonse Daudet. The graceful home built in approximately 1750 was an urban escape, likely chosen for its natural water sources, which flow through Roman-era stone channels. Terraced gardens and spring-fed fountains were constructed for the enjoyment of the occupants.

Limestone soil, sunny weather, dry northern Mistral winds and the southern slopes of Mont Ventoux must have seemed like the perfect terroir for wine production to Odette & René. They replanted the vines and began making wine. In those days, the nectar was produced at the local cooperative. 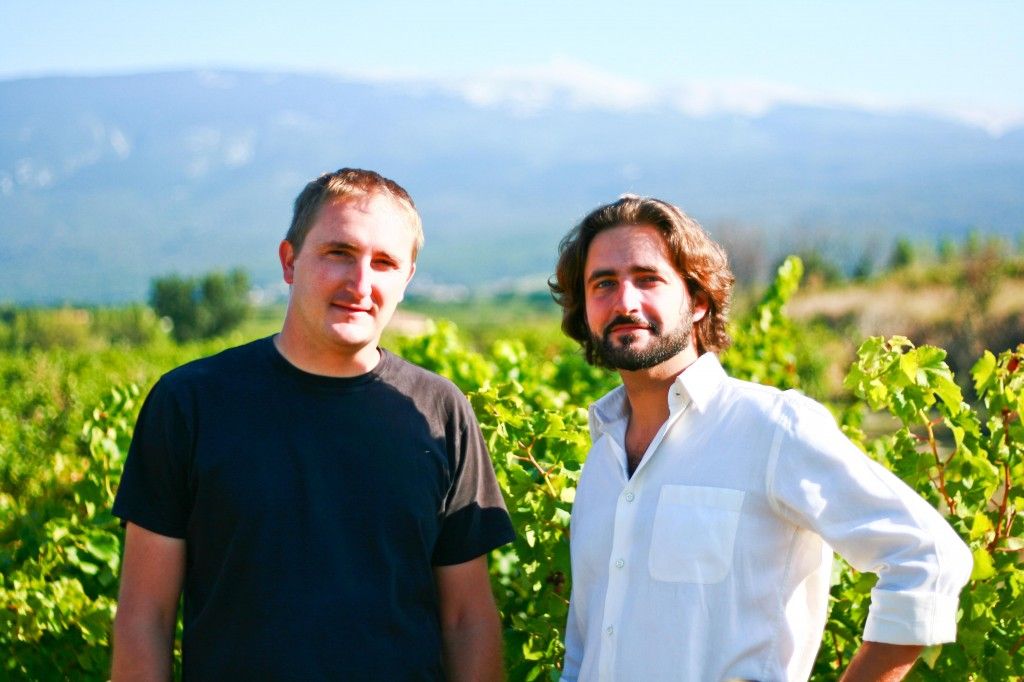 Château Pesquié is now in the care of the third generation of the family run by brothers Alexandre and Frédéric Chaudière. In the last ten years, Paul and Edith (daughter of Odette & René) Chaudière have transitioned towards retirement as their sons began taking over the vineyard. Leveraging their experience in viticulture (Alexandre) and literary credentials (Frédéric) they have respectively assumed the production and sales responsibilities for the operation. 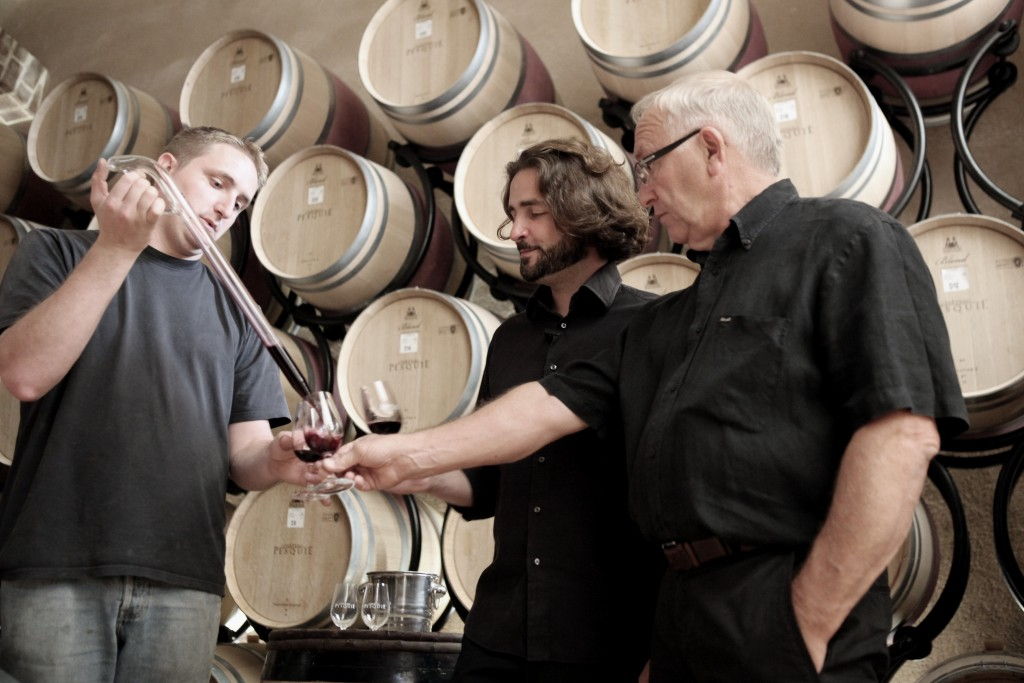 The use of organic, humus-based fertilizers and the practice of leaving one out of every two rows enherbé (grassed) are initiatives started by Paul. The focus on sustainable farming practices continues with this generation who are completing the final requirements for organic certification. The 1500m² photovoltaic system at Château Pesquié produces more energy than required. 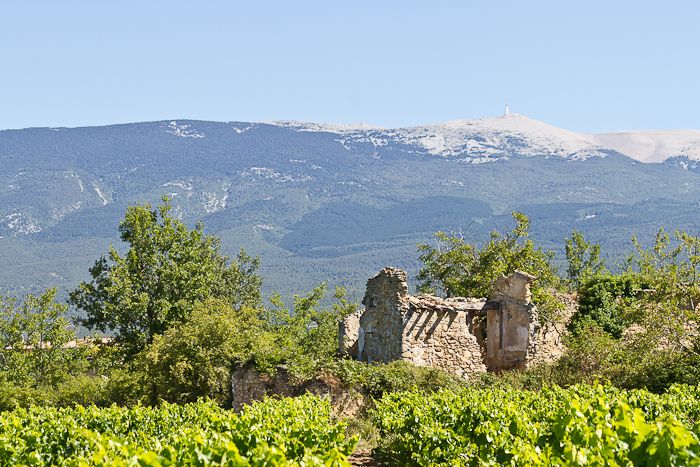 The Chaudière family understands the privilege of being situated on the slopes of Mont Ventoux with its UNESCO-ranked Biosphere. For geology geeks, you can find earth core samples from the different land parcels in huge glass “test-tubes” in the boutique. Château Pesquié’s high-quality grapes are the result of the natural microclimates triggered by the mighty mountain and vine stock that is on average 35-years old.

The wines are made following assemblage techniques where each grape variety is harvested and processed individually, only then are the juices blended to create the signature bottles. 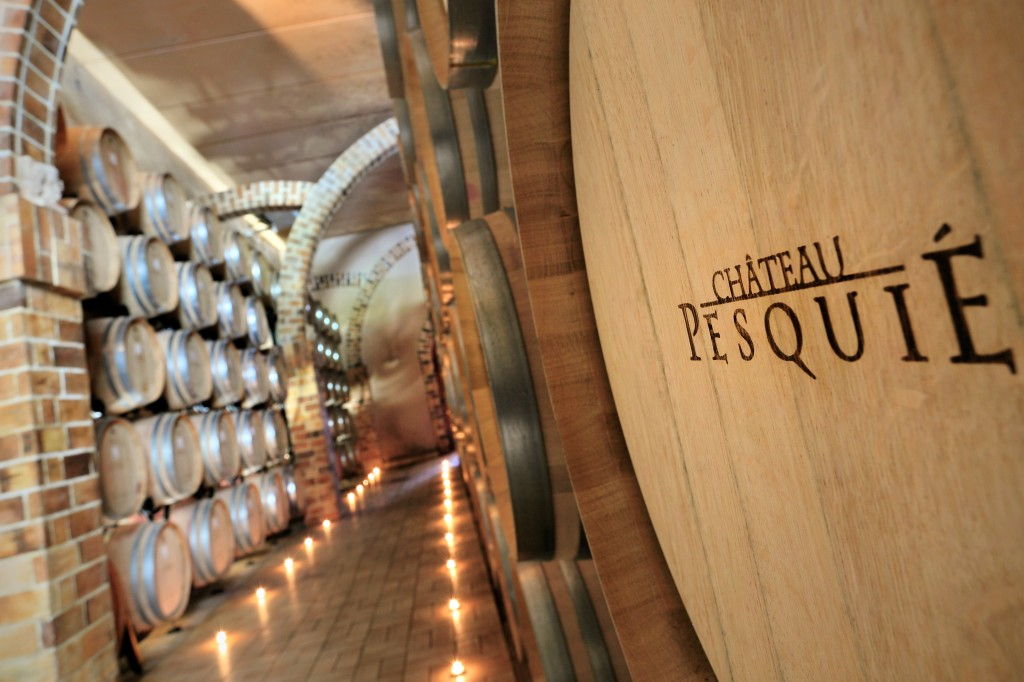 Château Pesquié labels pay homage to the region; Terraces is inspired by the location at the foot of Mont Ventoux and by the many levels in the garden. Quintessence the epitome of a well-balanced wine and flawless Artemia an ancient Greek word that means good health and integrity.

Readers you are in luck, Château Pesquié exports 80% of their wine to 35 countries including Canada and the US. Hurry…before Ginger buys up all the available bottles.

Note: For those of you in Provence, Château Pesquié is a fun outing with exhibits of local artists, picnics, summer farmers markets and options to assist with the harvest. Check the website for details.

Photo Credits: Château Pesquié provided all the beautiful images above.