The centuries of Anglo-French wars are overwhelming, even for those most dedicated to the subject. Battles for geographic territory and ideological control started in Roman times. In one short post, it would be impossible to provide sufficient detail on this lengthy history of conflict. 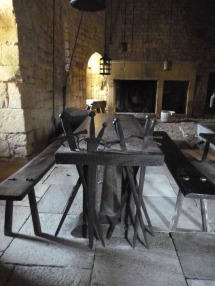 Instead, here is a list of a few of the famous engagements:

In other words, the British and French have been opponents for a long time.

The happy news is now in the 21st century, the Anglo-French battles seem to be over issues that are not life threatening. Who has the most Michelin starred chefs? Where to find the best French pastries? Which French wine gets the top ratings? In fact in some cases, it is difficult to know whether you are in the UK or France.  Enjoy the photos!! 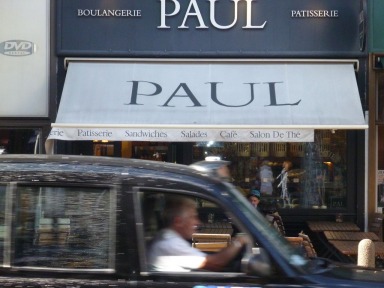 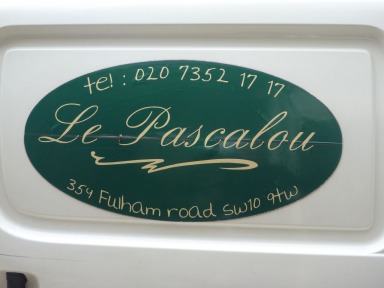 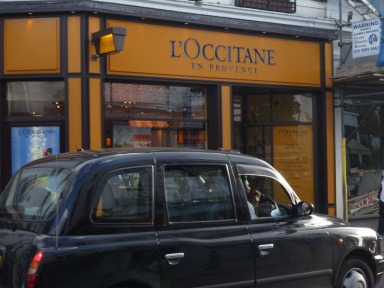