Laundry And The Euro Zone

Nutmeg could have saved the European policy wonks and financial wizards a lot of time and energy. 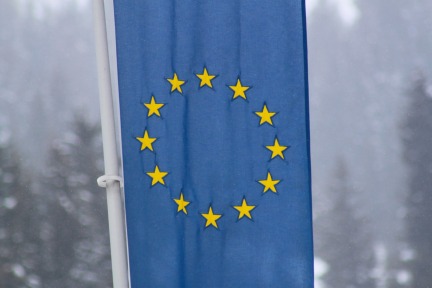 The Euro began trading on currency markets, ten years ago on January 1, 1999. It was not until 2002, that hard currency, reached the hands of the inhabitants, and started circulating in the cafés, restaurants and stores. Now, the “man on the street” felt the impact of this strange new currency as they reluctantly handed over their Francs, Marks, Schillings and Lira.

For a long period, the amount owing on a bill would be presented in both Euros and the former national currency. Even today, ten years later you can find some invoices denominated in euros that show a conversion to the old currency, which is no longer in circulation. 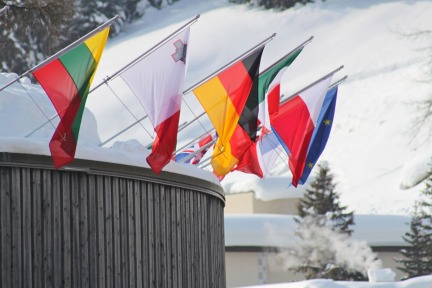 The concept of creating a combined economic and monetary framework in Europe was first floated after WWI. In 1969, the European Commission recognized the need for better co-ordination of the economic policies. One of the principal issues was the exchange rate volatility. It took until March of 1979, to establish the European Currency Unit (ECU), against which all the currencies traded. Almost a full decade later, in June 1988, the outline of a monetary union with a central bank began to formulate, and the first rift appeared with Margret Thatcher of the U.K. in opposition.

Another decade followed, full of negotiations, treaties and referendums. This process allowed for much political fodder for media and currency traders, as the first vote for ratification in Denmark, missed the threshold by 50,000 votes, the French vote barely passed with a majority of 51.05% and the UK opted-out. Today, the Euro zone monetary union, is made up of 17 member states. The crevasses are clear with several countries on the knife-edge of bankruptcy.

Nutmeg’s theory is straightforward; laundry is not hung outside to dry in northern Euro zone countries.

Would you ever see this at Buckingham Palace in London, Palais de l’Élysée in Paris, or Schloss Bellevue in Berlin? 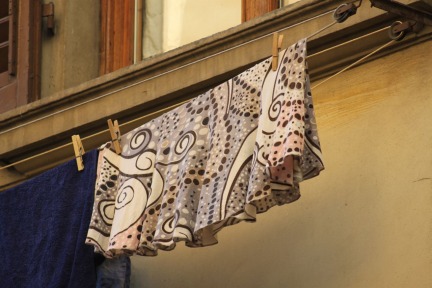 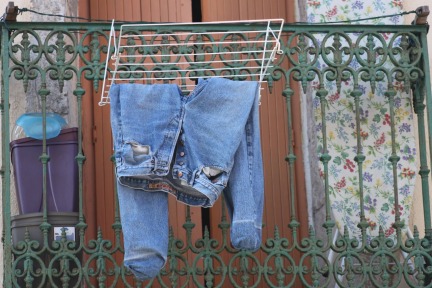 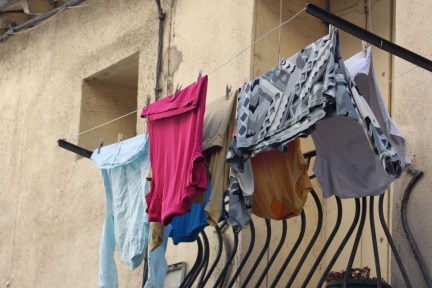 How could the policy makers have thought that combining all that laundry under a single currency would work?