Imagine an era before email, Facebook, e-checks, iTunes and SMS – 1963.

In celebration of a simpler time, and those readers who might be nearing their 50th birthdays, Nutmeg put this list of 1963 facts together. 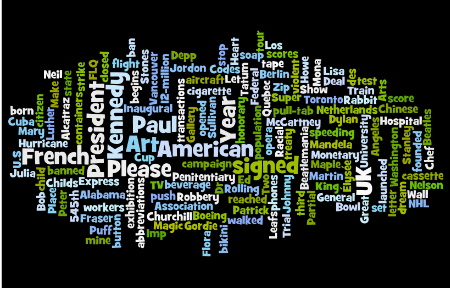