Nutmeg was invited to explore Ireland with her family. The dates for the Irish tour were selected, and the itinerary confirmed. The uncontrollable was the weather. The Emerald Isle teased the group on the first day with a cool, sunny day. During the balance of the trip the sun was elusive, the rain was not – it was GREEN.

The following is one of Nutmeg’s ABC lists to give you a view of this glorious place. 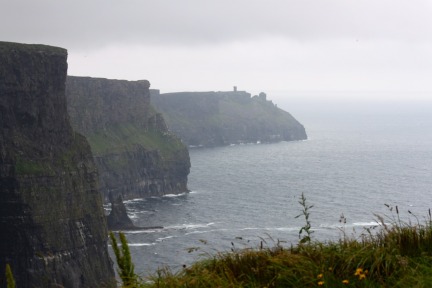 Aer Lingus is the flag air carrier in Ireland. The name comes from Aer Loingeas, which roughly translates, into air fleet. First established in 1936, the shamrock-tailed airline struggles through the same turbulent waters as many other national carriers around the globe.

Blarney Stone is believed to provide a person with the “Gift of Eloquence” after they kiss the stone. Regardless, of whether the legend is true or not Blarney castle was built over 600 years ago and is worth a visit.

Celtic cross is formed by two intersecting lines surrounded by a circle. These iconic crosses can be seen in graveyards, and in public spaces throughout Ireland. The origins of this symbol are unclear. Religious types will point to the circle as a representation of eternity, and the carvings on the high crosses as words of the gospel. Others believe that the markings began as a method of decorating the phallic Druid standing stones. Regardless of your beliefs, you would be hard pressed to visit Ireland and without noticing these. 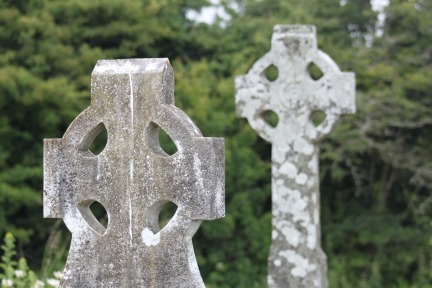 Dublin is the capital city of Ireland and boasts the largest population at 1.8 million inhabitants. The area has been occupied since prehistoric times. The Irish name is Dubhlinn which, when translated means black pool. The metropolitan area certainly benefited from the economic stimulus of the “Celtic Tiger” (1995-2007) as neighbourhoods and commercial building stock were revitalized.

Enya the well recognized Irish singer. Her career started in 1980, by 2001, she was the best selling female artist worldwide.

Full Irish Breakfast to eat one of these you should arrive hungry. This hearty breakfast includes; eggs, rashers (bacon), blood sausage (black and white), potatoes, grilled tomatoes, mushrooms and toast.

Guinness is the iconic dry stout beer, dark in colour with a foamy head and a distinct taste. The origins for this brew first started in 1759 in St James Gate, Dublin. The visionary, risk taker was Arthur Guinness who signed a 9000-year lease for 45 pounds per annum. The company now owned by Diageo sells 850 million litres annually. 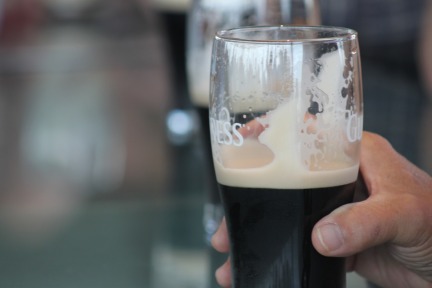 Hops a key ingredient in beer is not native to Ireland, a funny thing given the popularity of this beverage on the island.

Irish Gaelic it is the first official language of the republic of Ireland and always features at the top of official signage (above English). The language suffered a decline in the 19th century around the time of the Great Famine. In recent years, with a focused effort on preservation, there has been a bit of an increase in the number of speakers.

Jersey Cows and many other breeds of bovine are abundant in Ireland. It is estimated based on archaeological evidence that cows were present over 5000 years ago. Dairy products and beef feature heavily in the regional diet. 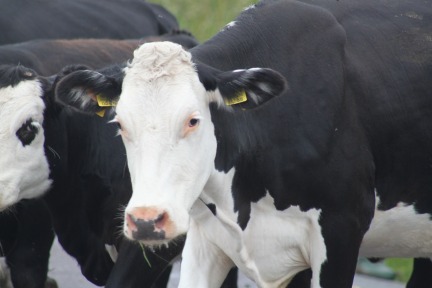 Kerry County is a beautiful area, well known for its rugged coastline and the Ring of Kerry. A circular drive which incorporating fabulous cliff views.

Leprechaun is it a fairy, a person, a spirit, or a clown? It may be folklore, but few Irish natives will admit to not believing in the “little people”. 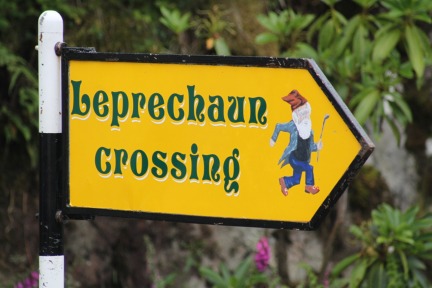 Muckross House built in 1843 for the Herbert family is now a museum and gardens. The property was donated to the state and forms a significant portion of Killarney National Park. 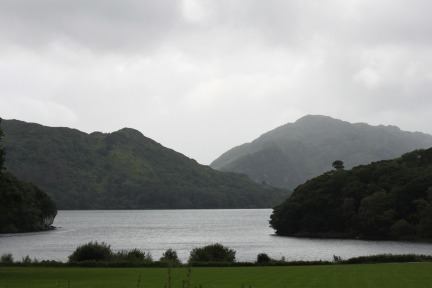 Oysters of Bantry Bay and Galway, bathed by briny waters and blessed by the warmth of the Gulf Stream are reputedly excellent.

Potato Famine occurred between 1845-52 killing over 1 million people. Dependency on this crop as the base for the diet of much of the population resulted in widespread starvation among the poor.

Queenstown, which got its name in 1849, is now called Cobh. This once busy port was the departure point for over 2.5 million Irish emigrating to North America, and numerous convicts sent to Australia. During the French Revolution and Napoleonic wars it served as a strategic refuelling point. 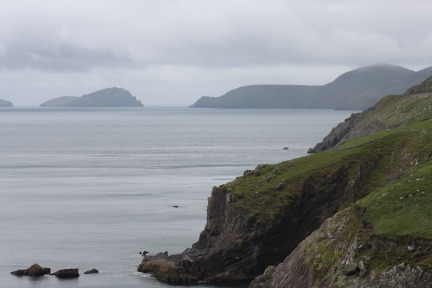 Red Deer is one of the largest of the deer species, once hugely popular as prey for hunters.

Soda bread made without yeast is an easy, quick bread found on almost every menu.

Titanic her final port of call was Cobh on April 11, 1912 where 123 passengers boarded the ship.

U2 the popular Irish band was formed in 1976 and have sold over 150 million records.

Valentia Island was the site of the European end of the transatlantic cable to North America for 100 years beginning in 1866. Slate mined from island quarries was used on the British Parliament and Paris Opera buildings.

Weavers of woollen goods form part of the deep fabric of this island. Sheep are shorn to provide the necessary raw materials, and skills that have been passed down for centuries have created a substantial export market for Irish woollen products.

X – crossing beware when driving the Irish roads, as you will frequently encounter herds of animals along your way. 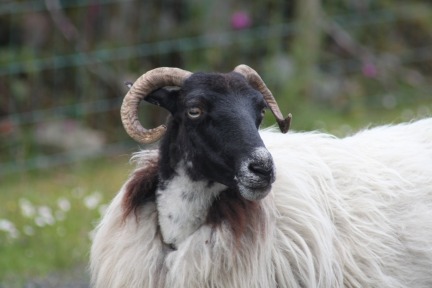 Zephyr was an automobile produced by the Ford Company between 1950-72. Henry Ford’s father was born in Ballinascarthy part of Cork County. It was 1907 when the first Ford cars were seen in Ireland, and Henry himself visited in 1912.