Exhausted by merciless cold and blowing snow, you can hardly wait to get seated on the airplane that promises to transport you far away from this Siberia-esq scene. You arrived at the airport within the current allowable check-in limits, but despite your best efforts the security line snaked well into the concourse and now you are at a full sprint flying through the airport with your suitcase and laptop, leaving a path of destruction in your wake. The plane’s overhead compartments are full of winter jackets, so you have crammed your carry-on under the seat and can barely move your legs for the next four hours. Sound familiar?

Now, picture the same scenario only you are mobility impaired, you cannot sprint through the concourse or even reach the overhead compartments. That is Martin Heng’s reality. 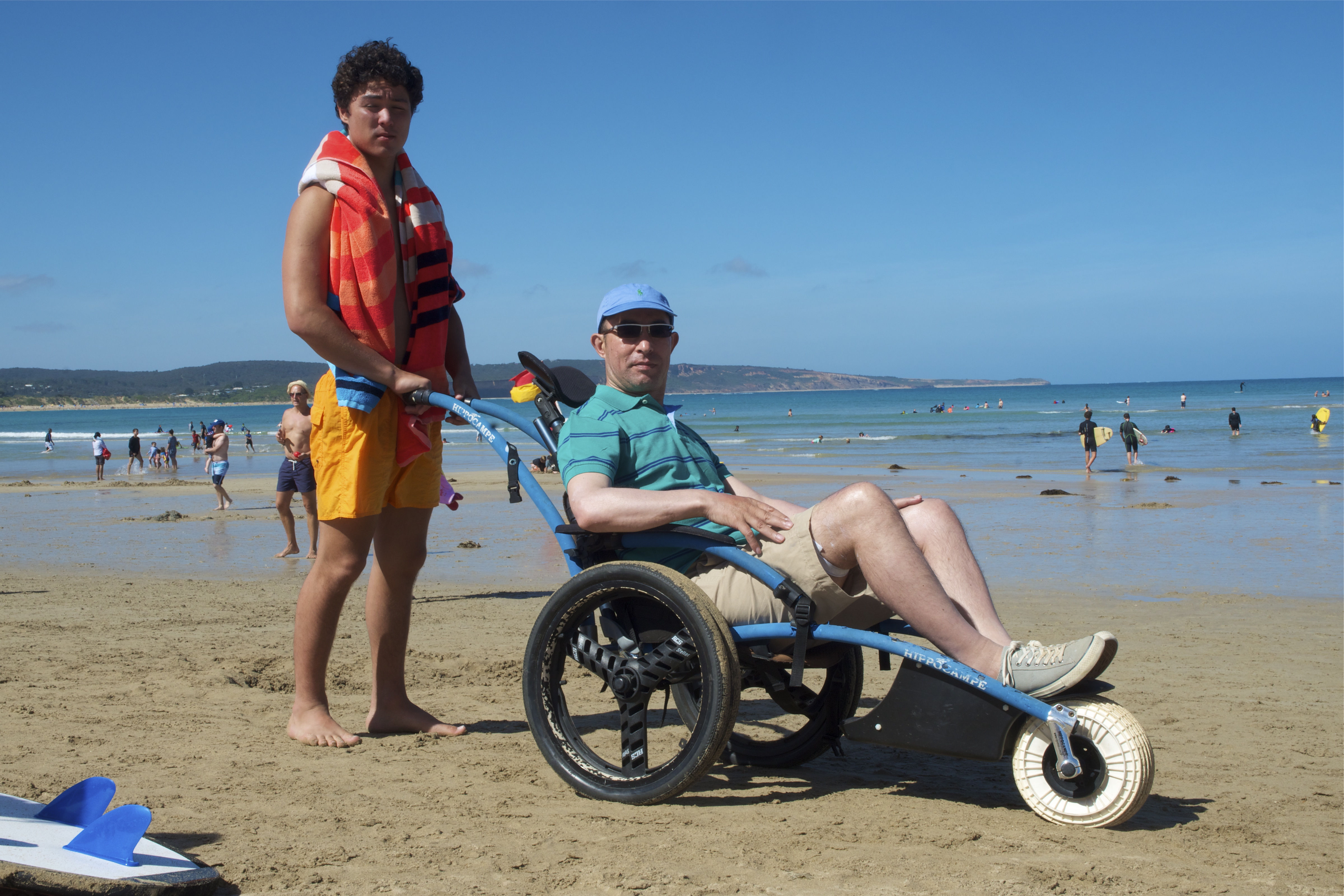 Martin Heng was born in the UK, with the travelling gene, he says that he has visited more than 40 countries. Often his globe-trotting adventures revolved around exploration on two-wheels, an avid cyclist he has peddled through destinations as diverse as northern France, Japan, New Zealand’s South Island and Tanzania. For almost a full decade Heng was loosely home-based in Asia, but worked only enough to fund his travel addiction.

What self-professed independent traveller would not dream of working for Lonely Planet?

Melbourne, Australia beckoned and two years later (1999) Martin was working for Lonely Planet. He worked his way up through several positions into the demanding role of Trade Publishing and Editorial Manager responsible for coordination and publishing of all the guidebooks, a gargantuan task that is accomplished with an in-house team of some 60 staff and an army of freelance authors scattered around the globe. 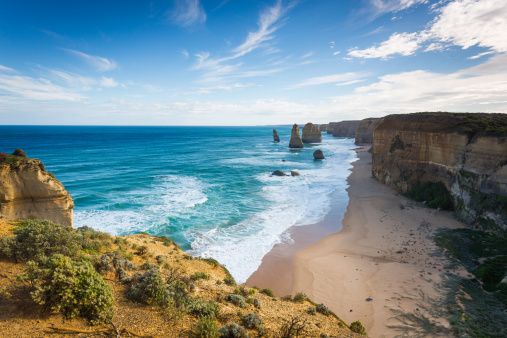 In November 2010, a motorist broadsided Martin while he was biking. He gained consciousness and began to comprehend the realities of being a quadriplegic. Martin has worked tirelessly with a team of medical professionals since the accident and he is now able to walk short distances with a walking aid, an incredible feat. 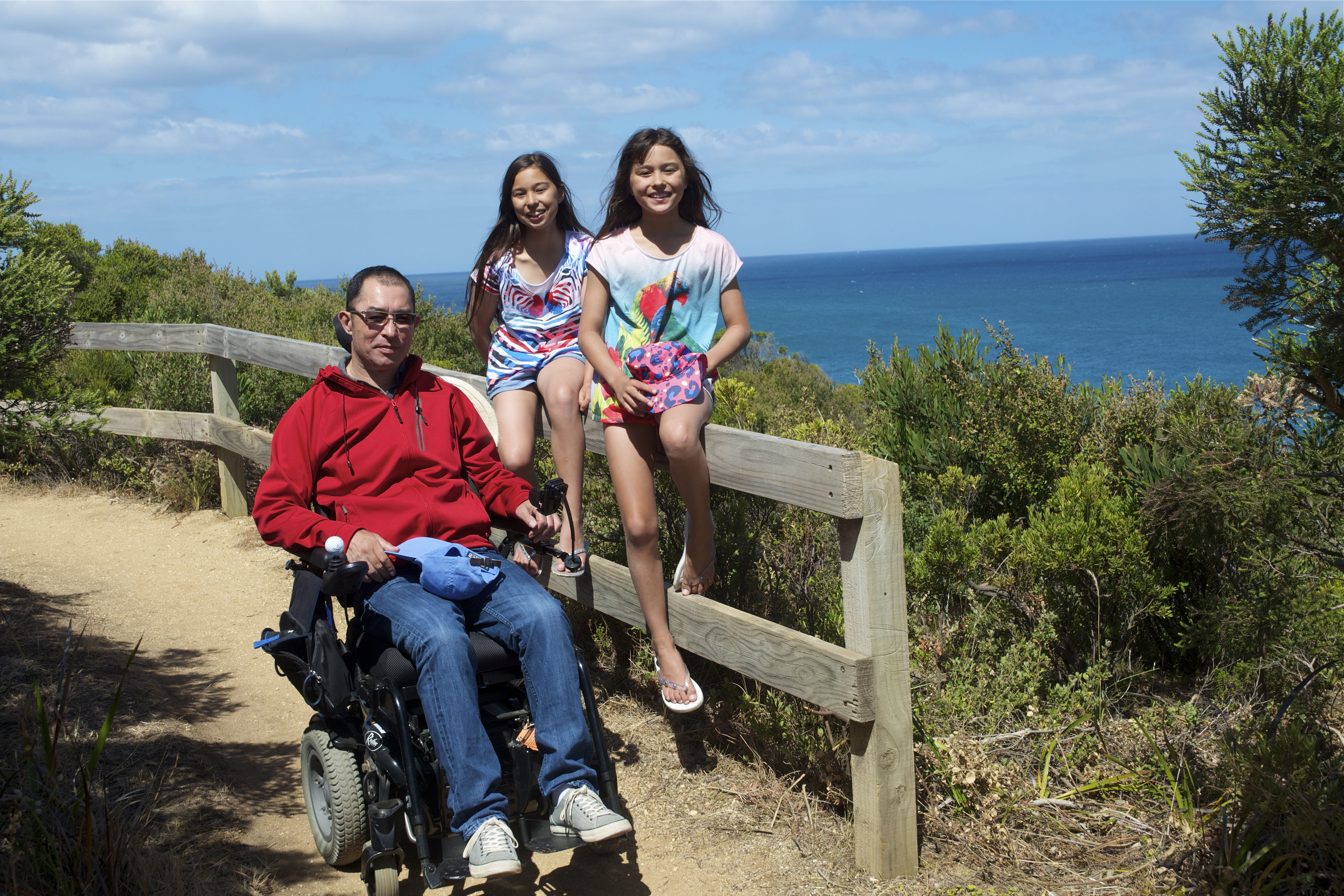 The accident has not diminished Heng’s passion for travel; it has opened a new door at Lonely Planet with its Travel for All project and Martin’s new broad-reaching role as Accessible Travel Manager and Editorial Adviser.

The Lonely Planet Travel for All project is founded on the principal that roughly 15% of the world’s population – nearly a billion people – have a physical, mental or sensory disability. Lonely Planet aims to be the world’s premier provider of accessible travel information for those living with a disability or any kind of accessibility impairment. 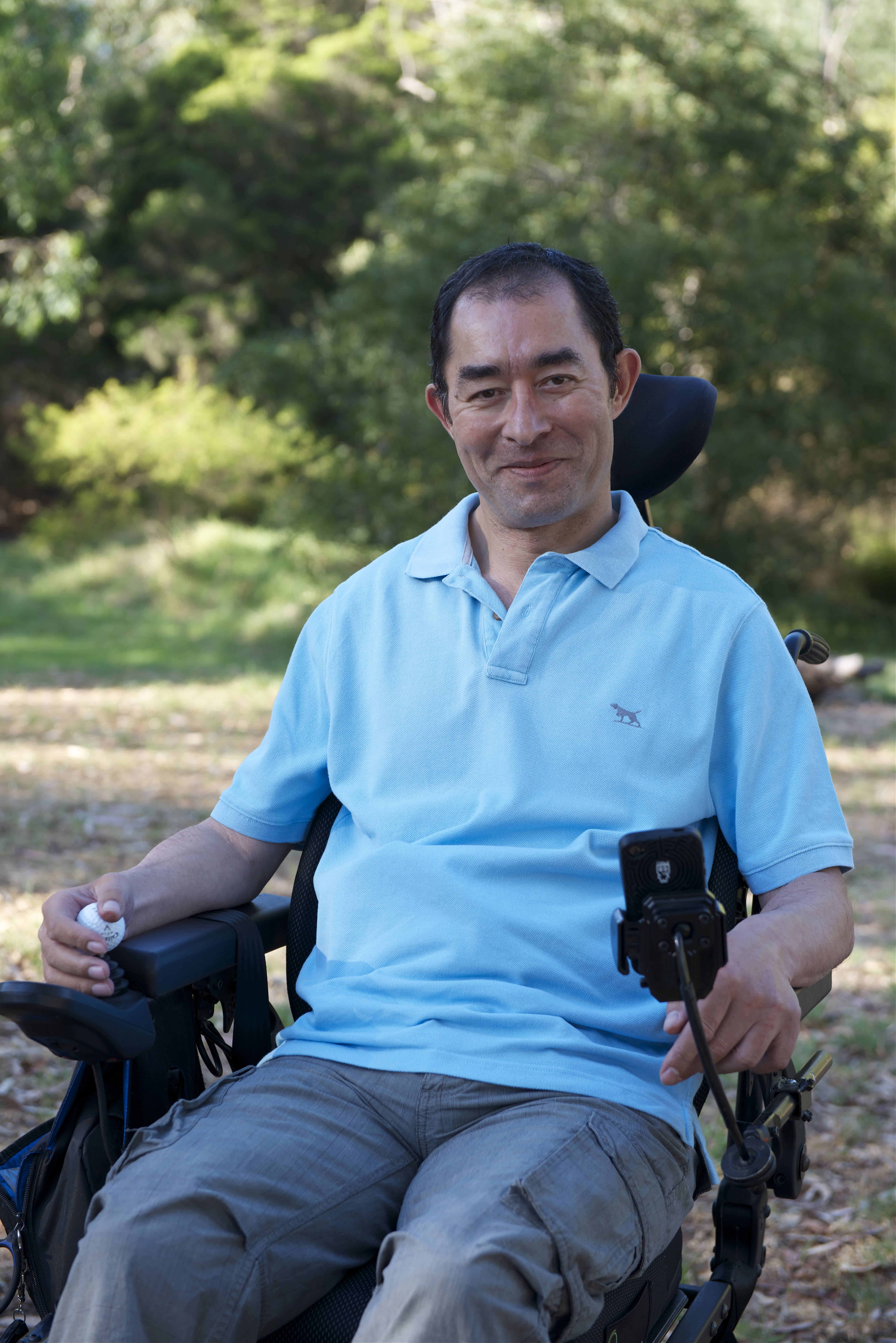 This is not a new field of study; there are individuals, NGOs and Government organizations that have been committed to raising awareness about accessibility challenges for many years. However, the information is scattered and not always readily available. The Internet and smart-phones are rapidly changing that and turning travel dreams into real possibilities for those billion people and their families. 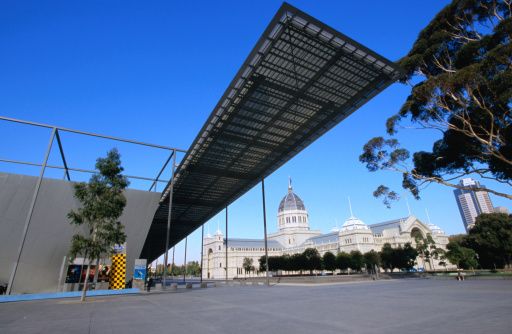 Martin Heng is a busy man with five streams of focus in his new role:

1. Education about the domain of accessible travel and related resources. He is connecting with experts in the field and now has a few mentors around the globe. In October 2014, he will be speaking at the inaugural summit on accessible travel, Destinations for All, in Montreal.
2. Networking! He is making contacts around the globe for future collaboration opportunities.
3. Developing a social media presence and awareness. You can follow Martin on Twitter @Martin_Heng or join his growing Travel for All Google+ community +Martin Heng
4. Working on Lonely Planet’s pilot project an Accessible Melbourne e-book. An e-book rather than traditional printed format is often easier to manage for those with accessibility issues. Although expert authors have created the bones of the content Lonely Planet will be asking for crowd-sourced reviews of the information. This departure from the company’s traditional methodology acknowledges the value of ratings on accessibility from the people who really comprehend that a curb cut (or lack thereof) may make that “hot” restaurant impractical. Melbourne locals will be asked to submit feedback on venues via an online form.
5. Accessible travel articles on LonelyPlanet.com – Martin has commissioned several articles written by disabled travellers. These pieces will serve to provide practical travel advice and hopefully enough encouragement to make travel a reality for some others.
Martin Heng hopes that his focus on these initiatives will move the Lonely Planet Travel for All project forward towards the next goal of creating accessibility guides for some of the top destinations such as London, Paris and New York. 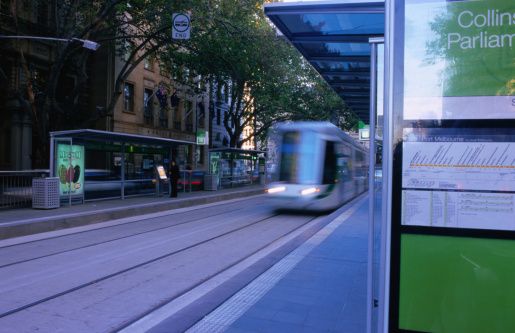 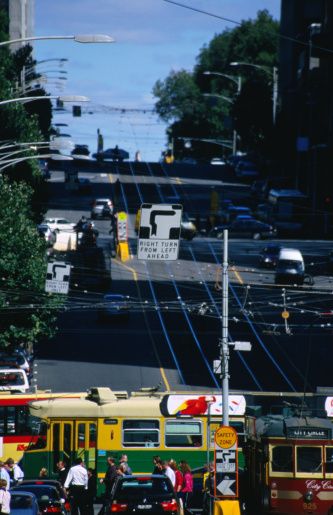 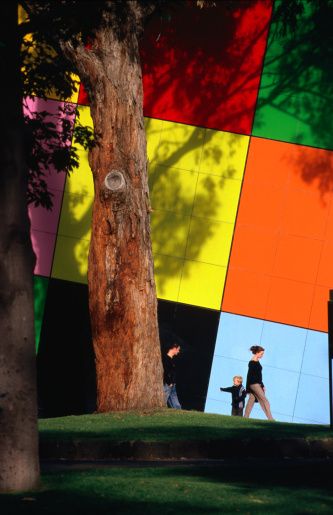 Image Credits: With many thanks to Martin Heng and Lonely Planet