Sifting through the Salt of Provence in Aigues Mortes

Nutmeg walked every aisle in the grocery store looking for salt – it was not with the spices, but rather in its’ own section near the aged balsamic vinegar. Where is the logic? 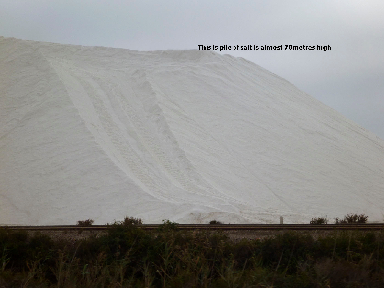 This pile of sea salt is 70 metres high

Treasured since antiquity, salt is used in kitchens around the world, to enhance flavour and preserve food. Salt also plays a medicinal role in maintaining the life sustaining salt/water ratio in the human body. Formed by the earthly elements sodium and chloride (NaCl), salt comes from two sources, underground mineral deposits and seawater.

Subterranean salt deposits are widespread although not found everywhere. Countries with salty water lapping their coastlines are prevalent, however, a crusty shoreline is not enough. The production process requires water evaporation from a briny solution, either naturally by the sun or via injected heat. The Mediterranean is well suited for sea salt production, aided by its generally warm, sunny climate where producers can rely on solar energy for evaporation.

View of the ramparts of Aigues Mortes

Generally, sea salt is more expensive than table salt. Foodie connoisseurs tend to prefer sea salt arguing that it has a more pleasurable taste, despite the added cost and neutral health benefit. As such, many regions compete energetically for the consumer’s salty dollar.

One such area is the marshy, coastal Camargue, this part of Provence is quite literally the Bouches du Rhône (Mouths of the Rhone). This is the place where the long Rhone River yawns lazily into the salty Mediterranean, 813 kilometres from its source. The salt flats or salins in the Camargue generate over two million tons of sea salt per year. From April until October ,water from the Mediterranean is let into a series of channels and evaporation pans that run some 60km. Over the course of the summer months, the water changes from a salt content of 26g to over 260g. 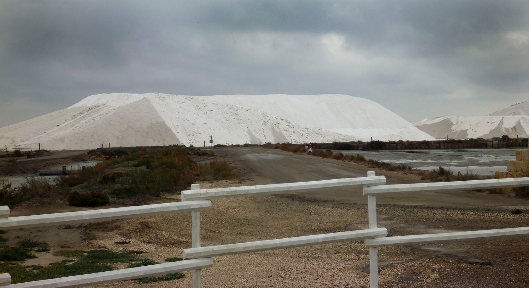 Finally, Nutmeg found the salt in the grocery store; now the issue was the overwhelming array of options.

Here is a quick round-up of salty alternatives should you find yourself in the same predicament:

Fleur de sel (France) or flor de sal (Portugal) – translates into the flower of salt. The name refers to the “blooms or petals” of lacy flakes that float to the top of the salt pans. As the water evaporates, precious salt particles are raked and harvested before the crystals sink to the bottom of the holding area. 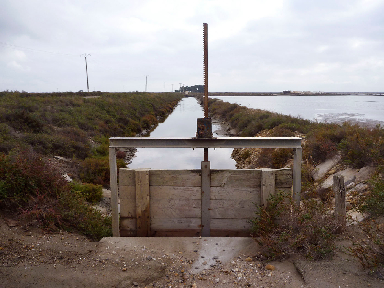 One of many channels at the Saunier de Camargue, an area 18km from north to south and 13.5km east-west.

Fleur de sel de Guérande comes from the north coast of France in Brittany. The salt from this area has been awarded a red label in France and protected geographical indication by the EU.

Celtic salt, grey salt, sel gris, gros sel marin gris – is created in the same salt basins as fleur de sel, however, it is allowed to settle on the bottom. It is this contact with the minerals at the base that create a coarse, grey-hued crystal. This method of salt production comes from ancient Celtic traditions. 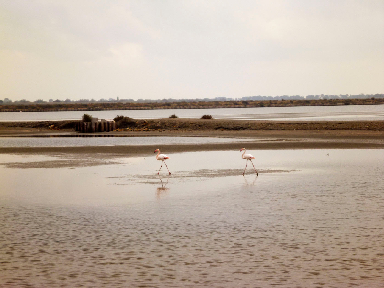 Paludiers or sauniers are terms used for salt harvesters.

Hawaiian salt is a form of sea salt.

Himalayan salt is a rock salt; slightly pink in colour that comes from the Khewra salt mine in Pakistan.

Kosher salt comes from mineral deposits it is less processed than table salt resulting in a larger granule, and it contains no iodine.

Maldon sea salt is a brand that has existed in Essex, in the UK since 1882, an area where salt production has existed for over 2,000 years.

Where does your salt come from? 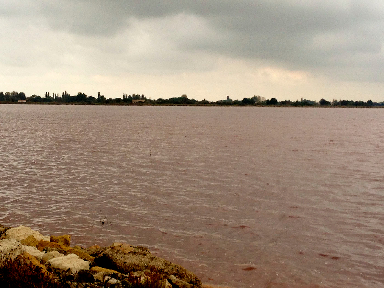