Travel bugs are compelled to visit San Francisco. Aside from its unmatched setting, this city appeals to a broad range of preferences with a nearly endless array of choices for foodies, sports fans, art & architecture gurus and history buffs. 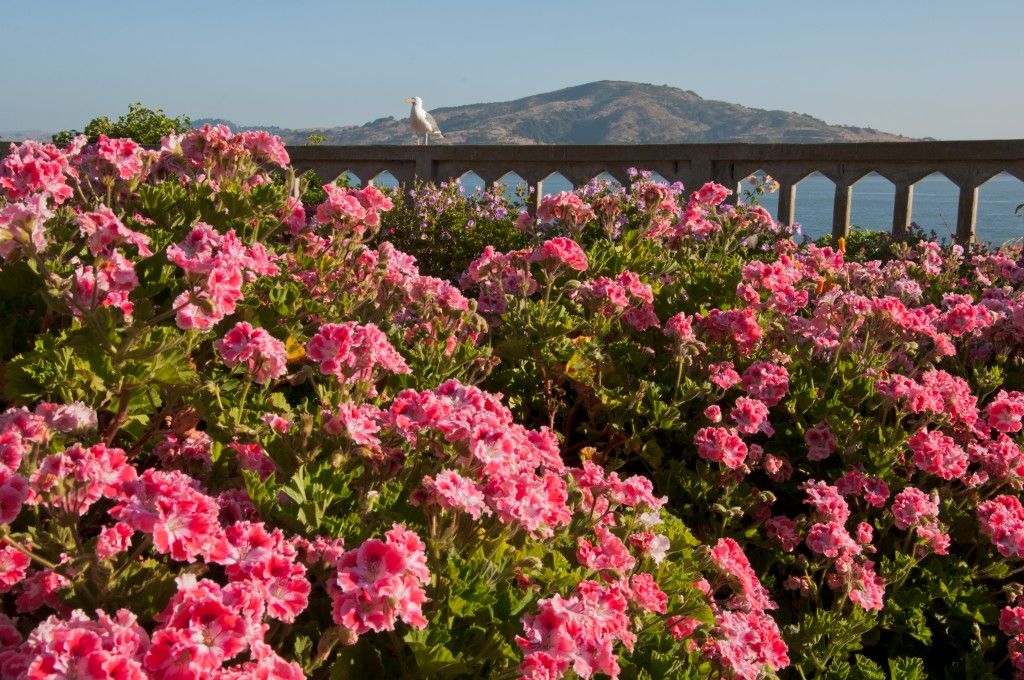 Ginger and Nutmeg have explored the foggy city’s eclectic neighbourhoods, scaled the hilly streets, ogled the farmers market at the Ferry Building and sampled menus at the latest hot spots of creative cuisine. 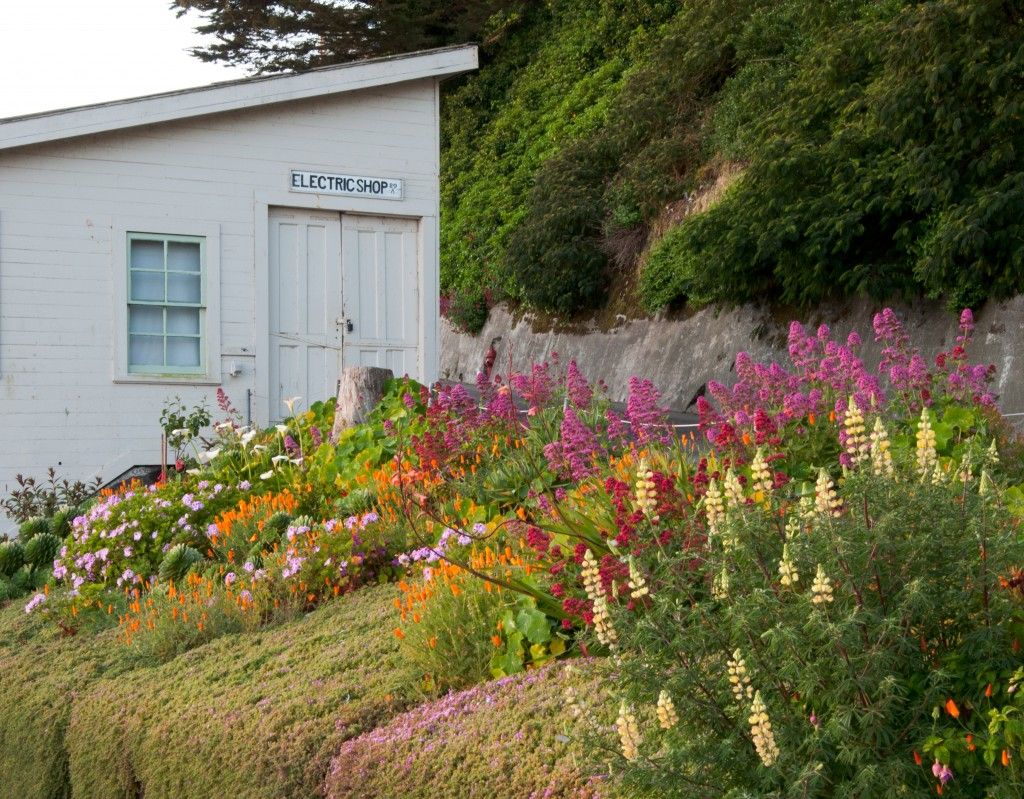 In all their visits to San Francisco, G&N have not visited the rocky island outcrop. Besides, the boat trip and tour of Alcatraz sounded just a bit too “touristy” for this travel-seasoned twosome. 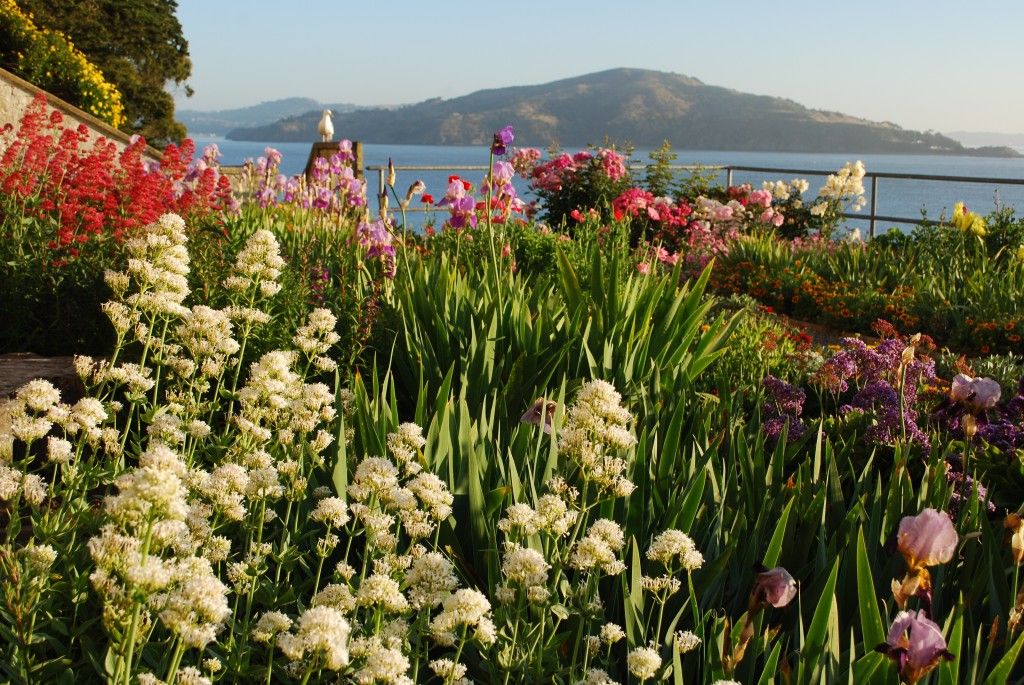 Well, Nutmeg is here to tell you they have missed out, the “Rock” is cemented in history… 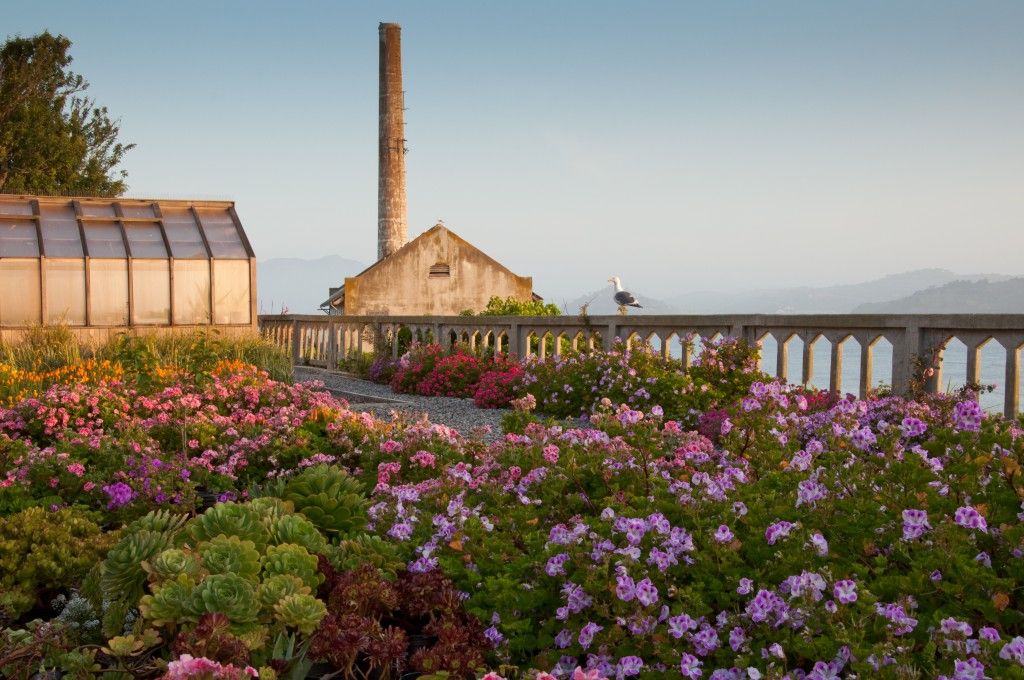 Admittedly, a shaky history has some appeal to Nutmeg, but it was the story of the Gardens of Alcatraz that caught her attention. During the military era, Victorian gardens were established on the island, with imported soil and plants. Some of the inmates even participated in the “green-thumb” work (read more here). In 1963, the gardens were abandoned along with the prison. There is more detail on the full timeline here. 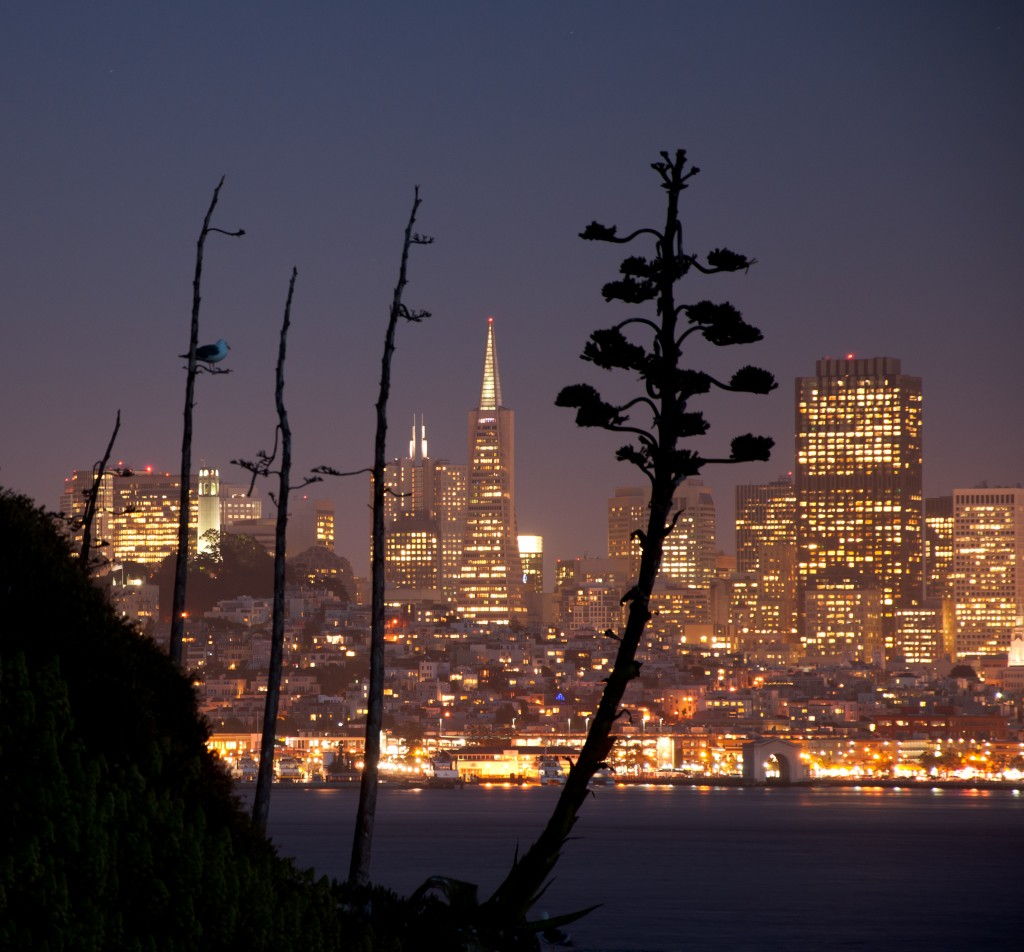 In 2014, the Gardens of Alcatraz celebrated its official rebirth. Ten years in the making, the Alcatraz Historic Gardens is the result of a three-way partnership between the Garden Conservancy, Golden Gate National Parks Conservancy and the National Park Service. Their collective goal was to unearth the historic gardens that came to life in the late 1800s.

“Planted by successive generations of inhabitants, from Civil War soldiers and civilian criminals to the families of officers and guards, [the island’s plants] provide clues to the aspirations and yearnings of those who once lived here.” Delphine Hirasuna, Gardens of Alcatraz 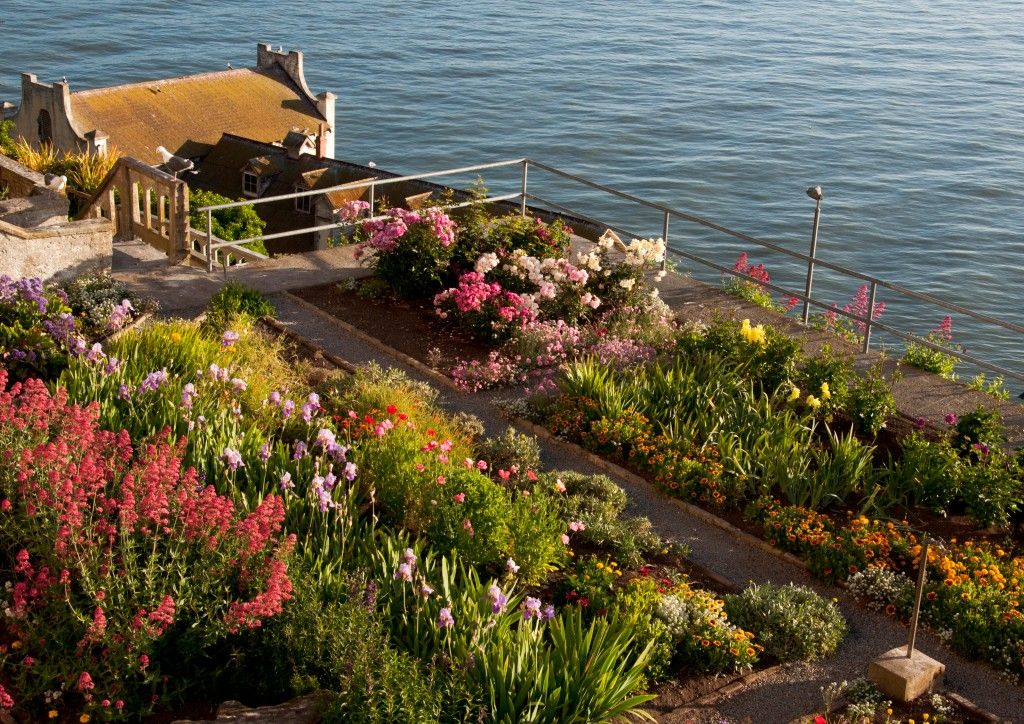 “Beneath forty years of overgrowth on the 22-acre island, they discovered most of the gardens’ structural features— terraces, paths, railings, walls—still in place. Small-scale features such as stepping stones and inmate graffiti reappeared, and flowers sprouted from historic bulbs now finding sunlight.” (From the Gardens of Alcatraz website)

A venture of this nature needed a project manager and horticulturist, so why not turn to a Canadian? You can read Shelagh Fritz’s bio here. A host of volunteers and a sizable team complemented Fritz’s skills. You can view the Alcatraz Gardens ten-year timeline here.

The Gardens of Alcatraz are now on the G&N bucket list for their next San Francisco visit! 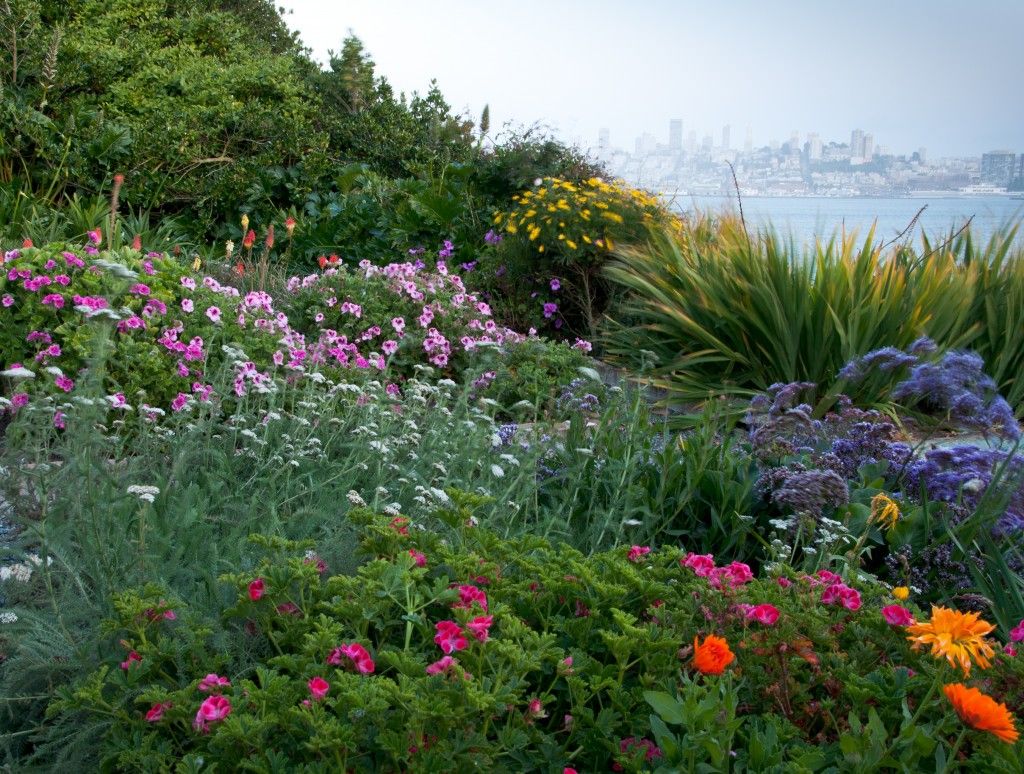 Image Credits: The photos were provided by and published with the permission of the Garden Conservancy