Market day in Cucuron is Tuesday. 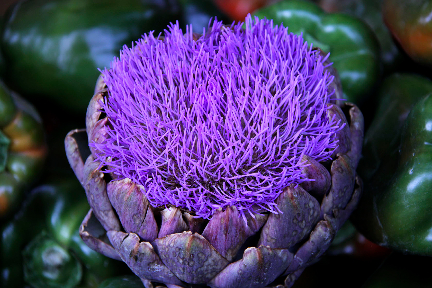 Located in the epic-centre of the Luberon Regional National Park Cucuron displays all the charms of a classic Provençal village. The hamlet, like its closest neighbours Lourmarin, Ansouis and Vaugines is bejewelled with ramparts, bell towers and shady plane trees.

All the villages in this part of the Luberon encompass a nearly unfathomable history of human occupation, which dates from the Neolithic Era. The Gauls inhabited the area and the Romans followed them. In 1720, the plague struck the towns’ population with abandon. That was followed by wars and financial challenges, which resulted in rural population flight to major economic centres. 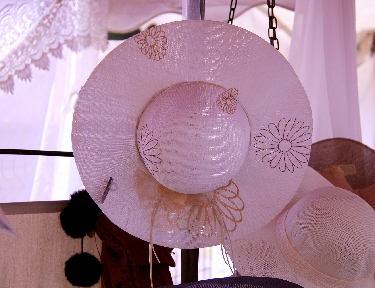 Despite its historical challenges, the population of Cucuron is now stabilized at near the 2,000-person mark. The town remains true to its agricultural base, surrounded by vineyards, cherry trees, asparagus fields and grains. During peak season, the village’s cooperatives are busy with grape crushing, olive milling and even cherry jam production. 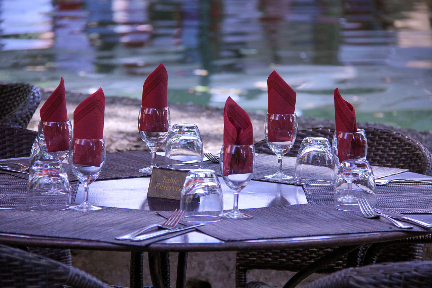 Like every village in Provence, Cucuron boasts a weekly market bursting with seasonal produce, homemade preserves, fish from the Mediterranean, handcrafted products, and linens in eye-popping colours. What distinguishes Cucuron’s market from every other one in the region is that the vendors are situated on the borders of the town’s unique l’etang or pond. 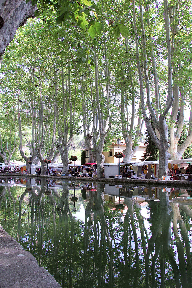 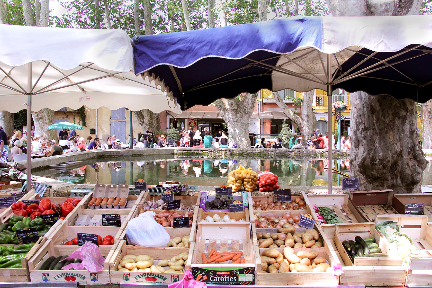