10 Reasons You Must Visit Sète

King Louis XIV determined that Sète was to be an important strategic port for the nation, and his Prime Minister Jean-Baptiste Colbert quickly got to work on the Canal du Midi. This inland waterway was an ambitious infrastructure project to join the Atlantic Ocean to the Mediterranean, with Bordeaux and Sète featuring as the principal ports at either end. Once completed the canal would reduce sailing time and save crews from potential battles with pirate ships. Construction of canals, locks and waterways ended in 1681 (read more here).

One of the largest exports from Sète’s port was wine from the Languedoc region – oak barrels piled high on the quays awaiting their launches. At one time Sète could boast that it had more foreign embassies than Paris, with many wealthy aristocratic families settled in the heart of the city. 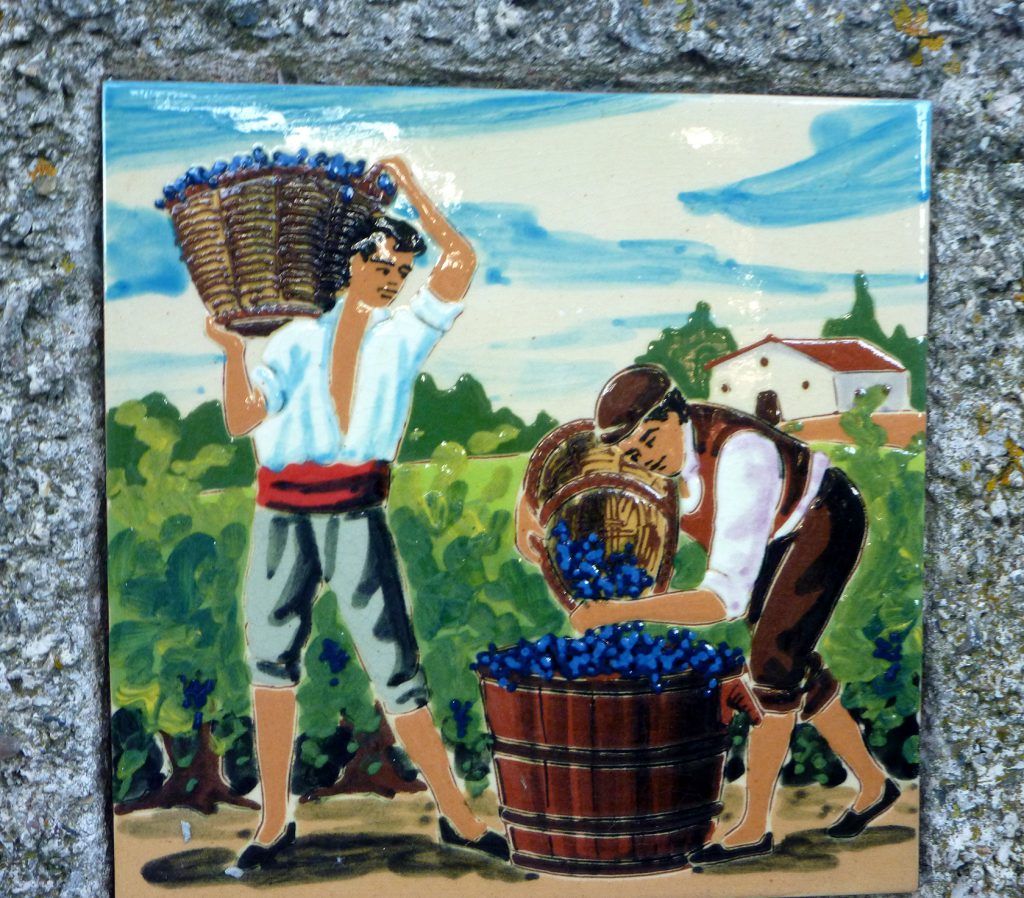 The two World Wars did this island-based city no favours. Where Sète had been chosen as a strategic location by King Louis XIV, this was not lost on German or Allied forces in WWII. The Allied forces dropped bombs, and the German troops left a wake of explosive destruction as they departed. The city had to be rebuilt and repurposed as its central role in maritime trade had faded away with the arrival of efficient distribution via rail, planes and trucks.

Sète today has a permanent population of roughly 43,000, a number that swells in summer months and anytime there is a festival, which is often. The city’s economy is propped up by two primary drivers – fishing and tourism. Sète’s fish market la Criée is second to Gros du Roi in volume and number one in total sales turnover due to the high price of tuna.

Cruise ship traffic feeds Sète’s port during summer months, disembarking passengers into the hands of guiding companies for regional day trips, walking tours, wine excursions and other. However, it is the savvy nationals who know about Sète with 80% of tourism traffic derived from French visitors. 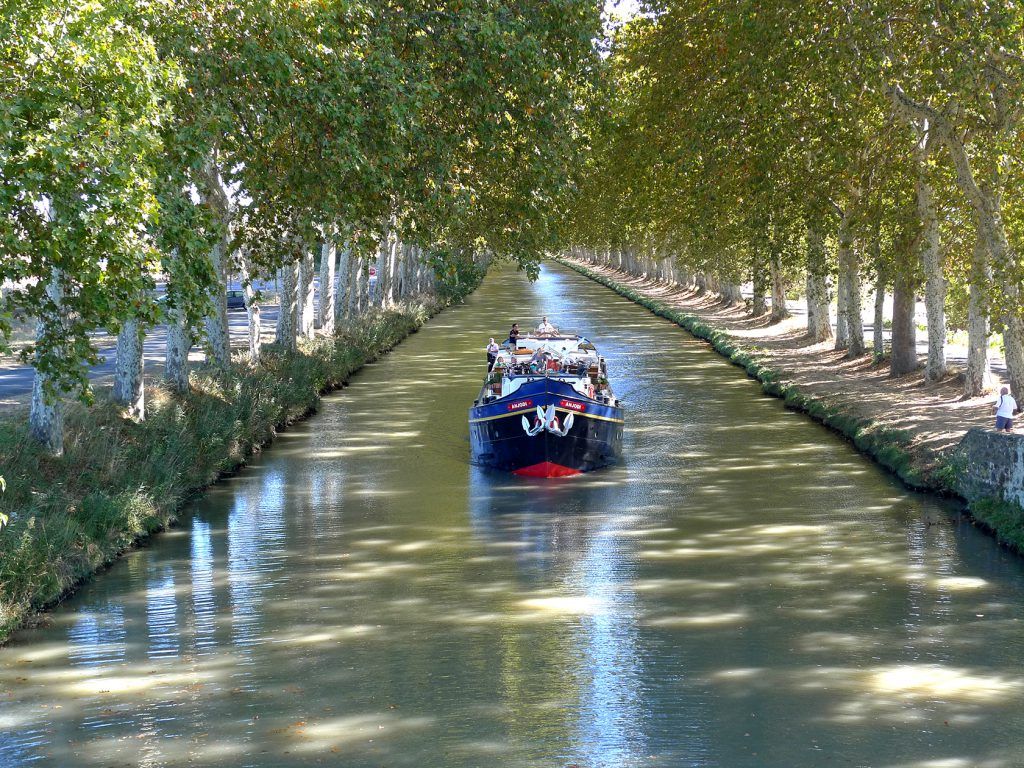 Why should you visit Sète?

#1 Water: Sète is an island surrounded by the Thau Lagoon and the Mediterranean. There are 12km of white sandy beaches within easy reach of the centre of town. Resident and tour guide Nancy McGee of Absolutely Southern France pointed out that not only are the beaches accessible, the parking is free, there are showers and bathrooms. However, best of all you can find some personal space at the beach, unlike on the Cote d’Azur.

#2 Festivals: From photography to tall ships, there is a festival for every taste (details here).

#3 Art: sun, sea, watercraft and engaging local characters provide artists with an ever-shifting canvas. Here is a list of galleries, artist’s studios and museums in the city.

#4 Fish: Sète is for seafood lovers where menus reflect the freshest catch of the day. Restaurants line the port stretching from the doors of la Criée to the city market. Local shops specialize in local gourmet traditions such as Tielle an Italian style pizza-like pie traditionally made with octopus and spicy tomato sauce. Tielle was created by fishermen’s wives;  easy to transport and eat on a ship that might have been rolling through the swells of the Mediterranean for 12-hours. Today, the formula for Tielle is closely guarded by retail shops specialized in “mama’s recipe.”

#5 Water Jousting: The exact origins of this sport are unclear, although artwork from Ancient Egypt and Greece indicates that a form of the competition may have existed in those civilizations. Jousting has been a fixture in Sète since July 29th, 1666, the day the city’s port officially opened. It is a curious contest involving two large rowboats with ten rowers and four jousters. The entire crew is dressed in white nautical uniforms, including white socks! Read more about jousting here.

#6 Oysters: With its constant temperature, and limited water level fluctuation the Étang de Thau (Thau Lagoon) is ideal for the breeding of mollusks. The process involves attaching 150 young oysters to a 4-metre rope, with a dab of cement, before lowering the cord into the brackish lagoon water. One year later, the oysters are ready for consumption.

#7 Wine: Sète’s wine export business dried up, phylloxera hit the Languedoc and the reputation of ‘New World’ wines skyrocketed. Bookended by the superior reputation of Bordeaux wines and Provence’s rosé domination, wines of the Languedoc are not well understood. However, a visit to local vineyards is recommended to discover some rising star winemakers and unique grapes such as picpoul. 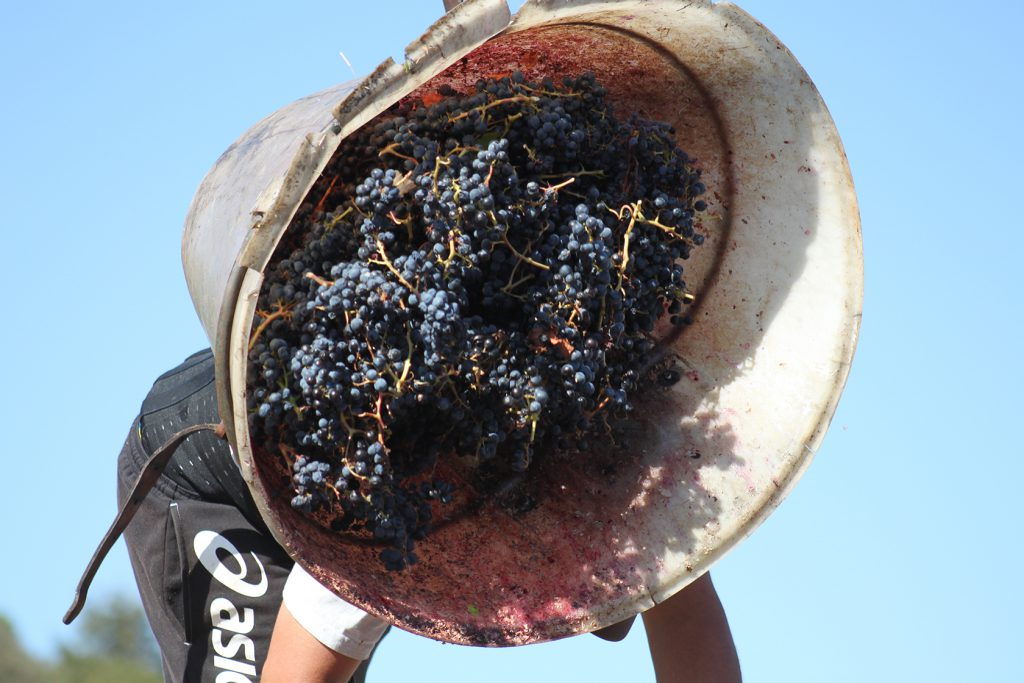 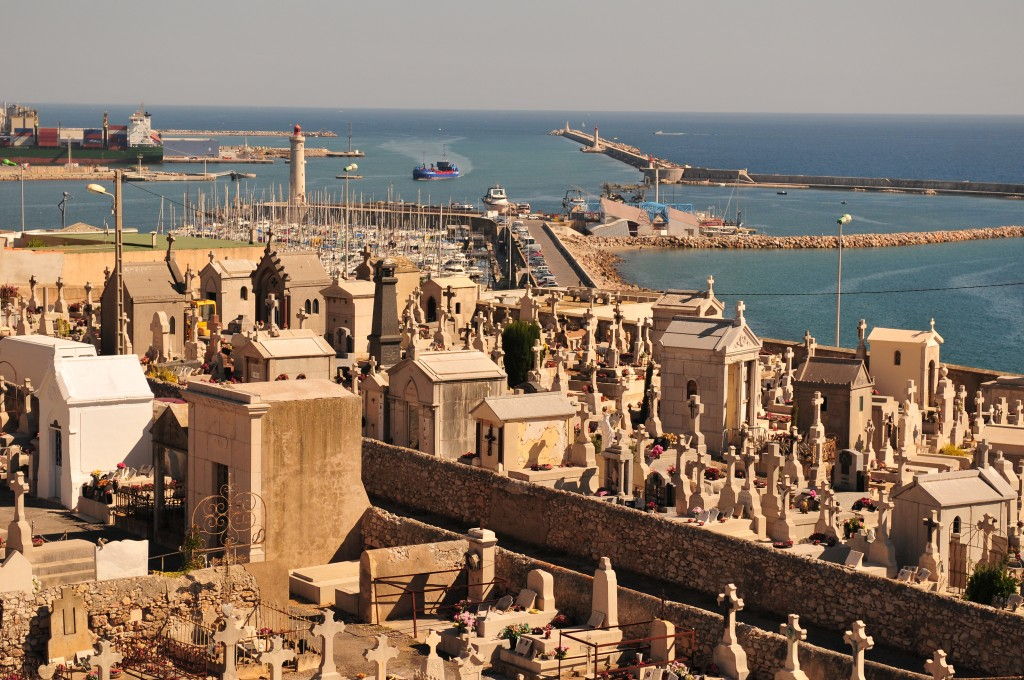 #10 La Criée was the first electronic, computerized fish trading centre in Europe. You can arrange to join a tour (in French only) through the tourist office.

Quai-side Airbnb – with the best view in town

Oh Gobie
9 Quai Maximin Licciardi
34200 Sète
The restaurant is about as close as you can get to la Criée – the fish is excellent.

A few traditional Sètoise recipes are available on the tourism website here.