He paid a visit to St Remy de Provence and Les Baux, his interest in agriculture and antiquity were the main drivers. The rural area around St Remy continues to be heavily focused on agriculture today. Although, the combination of agricultural crops has changed over the years, the enduring olive tree continues to be a strong contributor to the local economy. 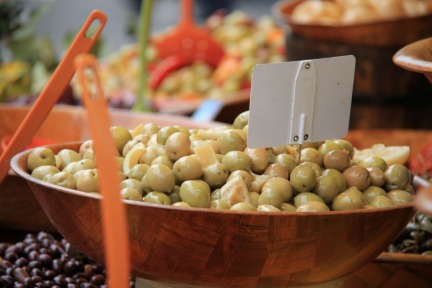 Jefferson, ahead of his time, he had some olive trees shipped to North Carolina, hoping to establish cultivation on North American soil. He should have shipped them to California, where there is some production today. 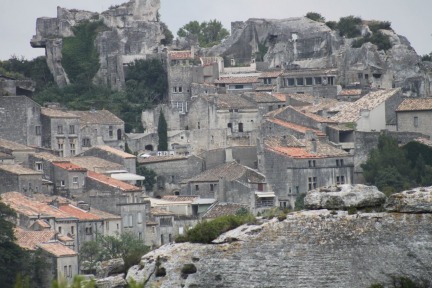 Onward to Aix-en-Provence, where Jefferson took in the famous Roman era baths (thermes). He was doing so to treat an injured wrist. However, he was not convinced the waters made much of a difference, to his condition.

Interestingly, he made specific note of how clean the city was at the time. Aix-en-Provence, the city of water and art has many appealing attractions that should not be missed. However, Nutmeg would never classify it as a clean city, rather one where you need to watch to avoid dog droppings, overflowing garbage cans and cigarette butts.

It is part of the charm. 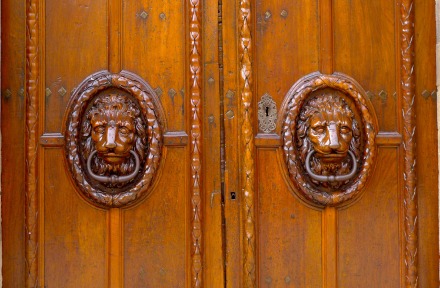 Jefferson’s voyage took him to Marseille, along the Cote d’Azur to Nice and then to Italy. His visits included Monaco and Menton.

Much has changed along the coast of the Mediterranean in the last 200 years. It remains beautiful although highly developed and extremely crowded in the height of the tourist season. 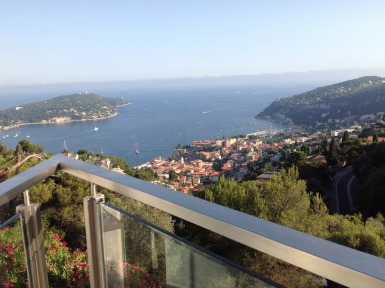 His return voyage to Paris was via the Canal de Midi and Bordeaux. 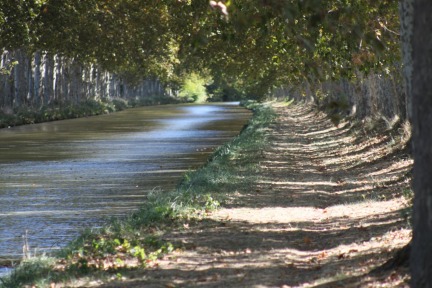 Nutmeg has a new favourite Thomas Jefferson quote to share:

“What more can a man ask of heaven? If I should happen to die at Paris I will beg of you to send me here, and have me exposed to the sun. I am sure it will bring me to life again.” 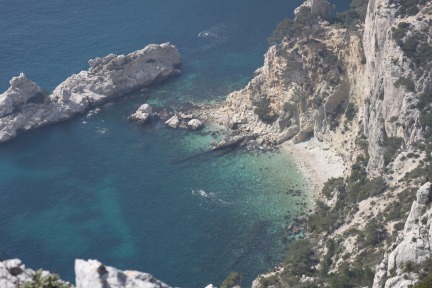 Do you agree with Thomas Jefferson?