What is your favourite fish soup?

Residents of Marseille are adamant that French fishermen eked basic sustenance from their unsightly leftover fish bits concocted this fish broth/soup/stew on the shores of the now sprawling metropolis. The name for this dish is derived from two actions bouillir (to boil) and abaisser (to reduce or simmer). However, in the intense world of “Iron-chef” gastronomy the origins of bouillabaisse are up for debate. 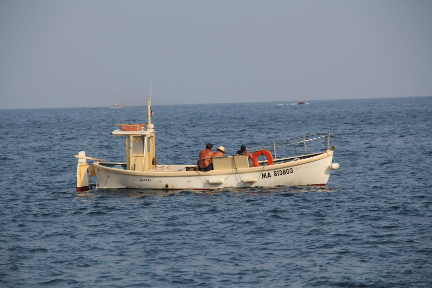 Over the years, the shores of Marseille have adapted to the ebb and flow of coastal waters. Human settlement in the area has been traced to the Palaeolithic era some 30,000 years ago. When Greeks from Phocaea inhabited Massalia the city now known as Marseille, in 600 BC, they may have eaten a fish stew called kakavia. The Romans followed, the sheltered anchorage and abundance of natural products such as olives, almonds, grapes and fish allowed Massilia to maintain a prominent role in the trade routes of that era. 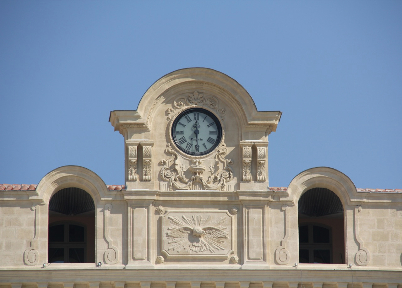 Over the centuries, the second largest city in France (after Paris) has had to compensate for population growth, multicultural immigration, financial hurdles and high unemployment. This port city remains a gateway of goods and people into France, much as it was in Greek and Roman times. 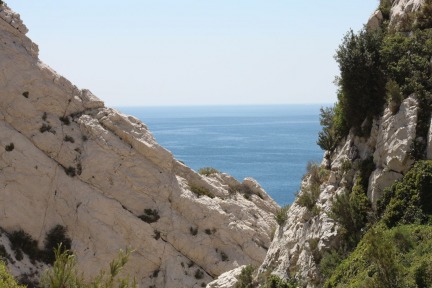 Bouillabaisse resembles fish soup from other countries, yet this Marseille broth created with spiny Mediterranean rockfish and wild herbs harvested in the craggy hills of Provence, is a cauldron of flavours that just may be representative of this multifaceted city. 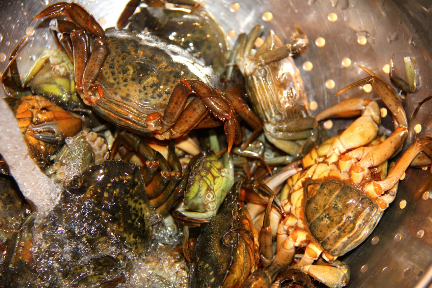 Print
La Bouillabaisse a Provencal Classic
Recipe type: Soup
Cuisine: French
Prep time:  1 hour
Cook time:  1 hour
Total time:  2 hours
Serves: 10-12
This recipe comes from the kitchen of Ghyslaine Martin-Castellino in Salon de Provence and was recently published in City Palate Magazine (Calgary). Do not let the number of steps scare you off there are only three parts to the recipe, preparing the broth, cooking the fish and creating the rouille. You may not have a ready supply of Mediterranean fish available these work well as substitutes: (for the broth): pacific rock cod or fish parts heads, bones from rock cod, halibut, salmon (for the main course fish): halibut, basa, rock cod, red snapper, mussels, scallops, Alaskan crab, clams and shrimp.
Ingredients
Instructions
3.2.2310