The Coffee Mine in Canmore Mea Cuppa

Habitat Restaurant Does it Work in Canmore

Nutmeg was convinced when she moved to Calgary that she would never see swordfish or good ahi tuna again.  Without disclosing how long she has been in Calgary let’s just say the seafood scene is much improved.  There are some very good places to buy seafood now.  Calgary will never rival the likes of Vancouver’s Granville island, Seattle’s Pikes Place, Fisherman’s wharf or any of the other amazing places to buy really fresh seafood.
(more…)

Nutmeg would like to express her gratitude to her fabulous spicy friends and family.  The 20 plus days on crutches in January was pretty ugly.  However, the incredible group of people in my life made it all bearable.  Hot Sauce and Chili arrived from Florida and took over dog duty, laundry, compost, garbage and all the other boring and unsatisfying chores.  There were countless phone calls, emails, skype chats, text messages, candles, hair dryers, yoga magazines, books and much much more.  Thank you all for being so wonderful.

Travel to Thank You to Family and Friends

Phil and Sebastian Coffee Roasters has recently opened a street front outlet in Marda Loop.  Nutmeg is now mobile, after ditching the crutches, so she thought that she would go and soak in the Saturday experience at the new location.  This group is pretty serious about their coffee as evidenced by the line-ups at the Farmer’s Market and new retail location.  The baristas get the orders out pretty quickly and the coffee is hot, so that deserves a check mark in Nutmeg’s books.  The design of the location is bright, clean and there is ample seating.  Marda Loop continues to evolve as a “go-to” retail strip and great inner city neighborhood, so the addition of Phil and Sebastian Coffee Roasters is welcome.
(more…)

Travel to Coffee at Phil and Sebastian Coffee Roasters

OK so the story about Nutmeg is her activity level has been cut to zero by knee surgery.  The surgery was supposed to be minor but….not so much so she is house bound on crutches for 4 weeks.  The great news is there is lots of time for the blog and for trying new recipes.
(more…)

Travel to Mushroom Roast a Veggie Dish to Impress

Nutmeg has already described some of her spicy friends in and earlier post. She thought it was time to provide some detail on some of the others and a bit of history at the same time. 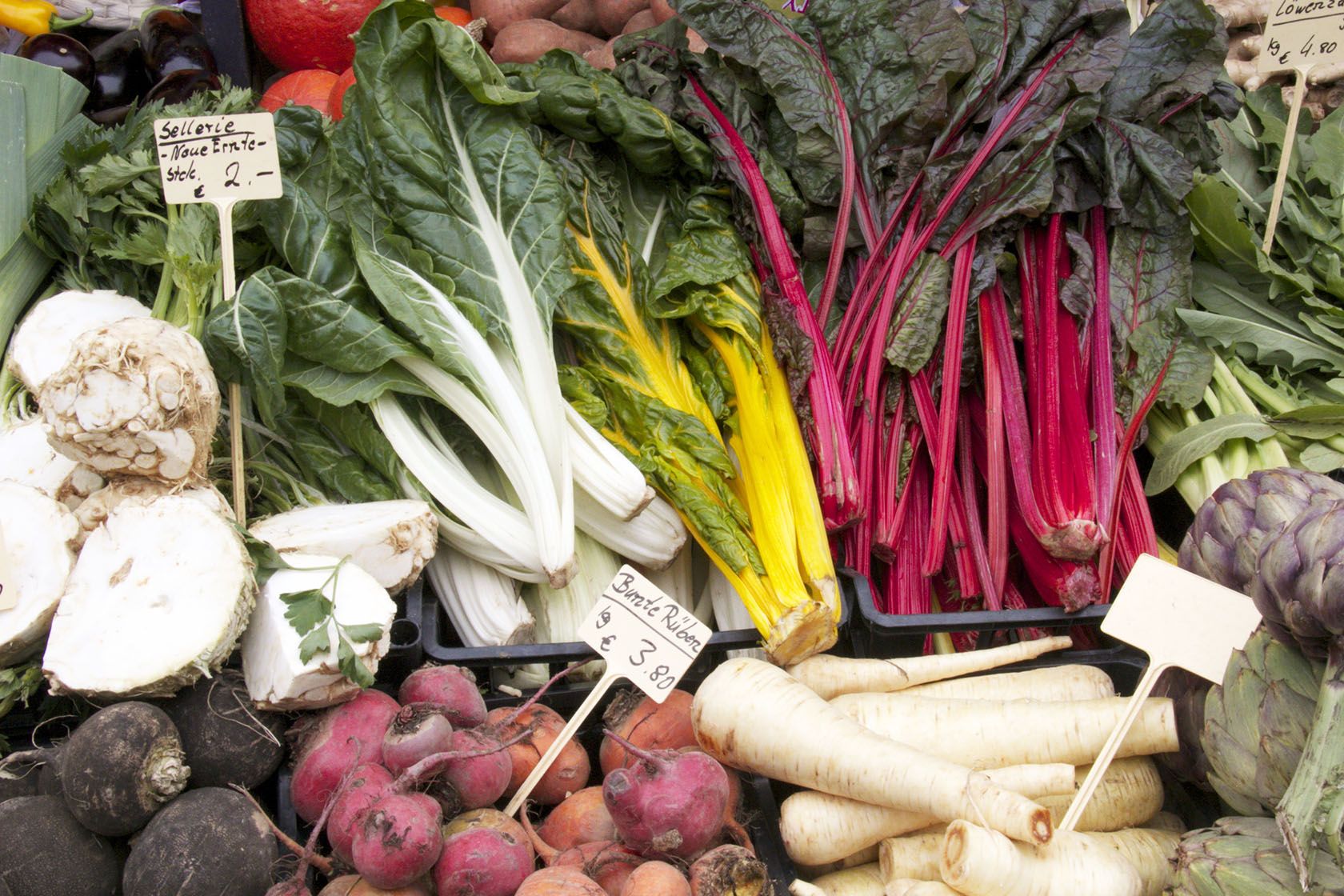 Curry Murray loves beets and asked Nutmeg specifically for an article on beets.
So here are some of the facts right from Wikipedia:
The beet (Beta vulgaris) is a plant in the amaranth family. It is best known in its numerous cultivated varieties, the most well known of which is probably the red root vegetable known as the beetroot or garden beet. However, other cultivated varieties include the leaf vegetables chard and spinach beet, as well as the root vegetables sugar beet, which is important in the production of table sugar, and mangelwurzel, which is a fodder crop.
The beet has a long history of cultivation stretching back to the second millennium BC. The plant was probably domesticated somewhere along the Mediterranean, whence it was later spread to Babylonia by the 8th century BC and as far east as China by 850 AD. Available evidence, such as that provided by Aristotle and Theophrastus suggests that the leafy varieties of the beet were…

Travel to Beets Do you Love them too

Nutmeg loves this idea for an open house – invite people over for a bowl of soup and a drink on New Year’s day.  It is a great way to hear all the stories from the night before and toast the New Year with your friends.  One additional bonus, is there is a very good chance no one will stay late as they were up the night before…
(more…)

Travel to Hearty Hot Soup to Celebrate the New Year 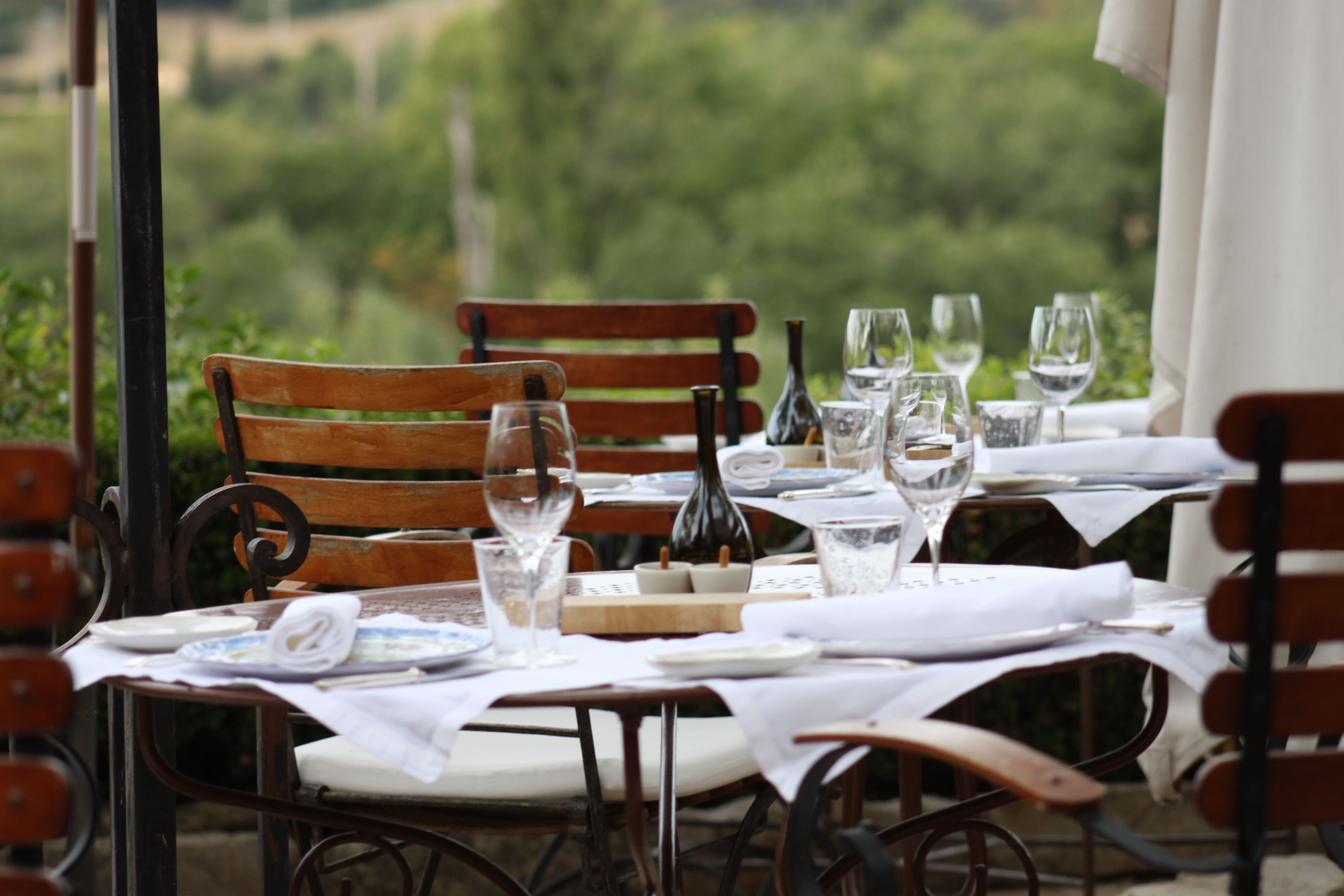 What are the ingredients for a great dinner party?  According to Nutmeg this is the list:  great food, interesting people and good wine (lots really good wine if the people are not interesting).  Ginger would add a full iPod, cleansing ales, dark rum and ice cream as must haves.

Recipes & Travel:
Dinner Parties, Food and Travel Blog, What are the ingredients for a great dinner party

Nutmeg as you already know is quite black and white on most issues and this is definitely one of those.  Chocolate only comes in one acceptable format – dark and really dark.  White “chocolate” is about as real as marshmallows and about as good for you as MSG, trans-fats and saccharin.  For those interested here are some fast facts:
(more…)

Travel to Chocolate and Biscotti What’s not to Love