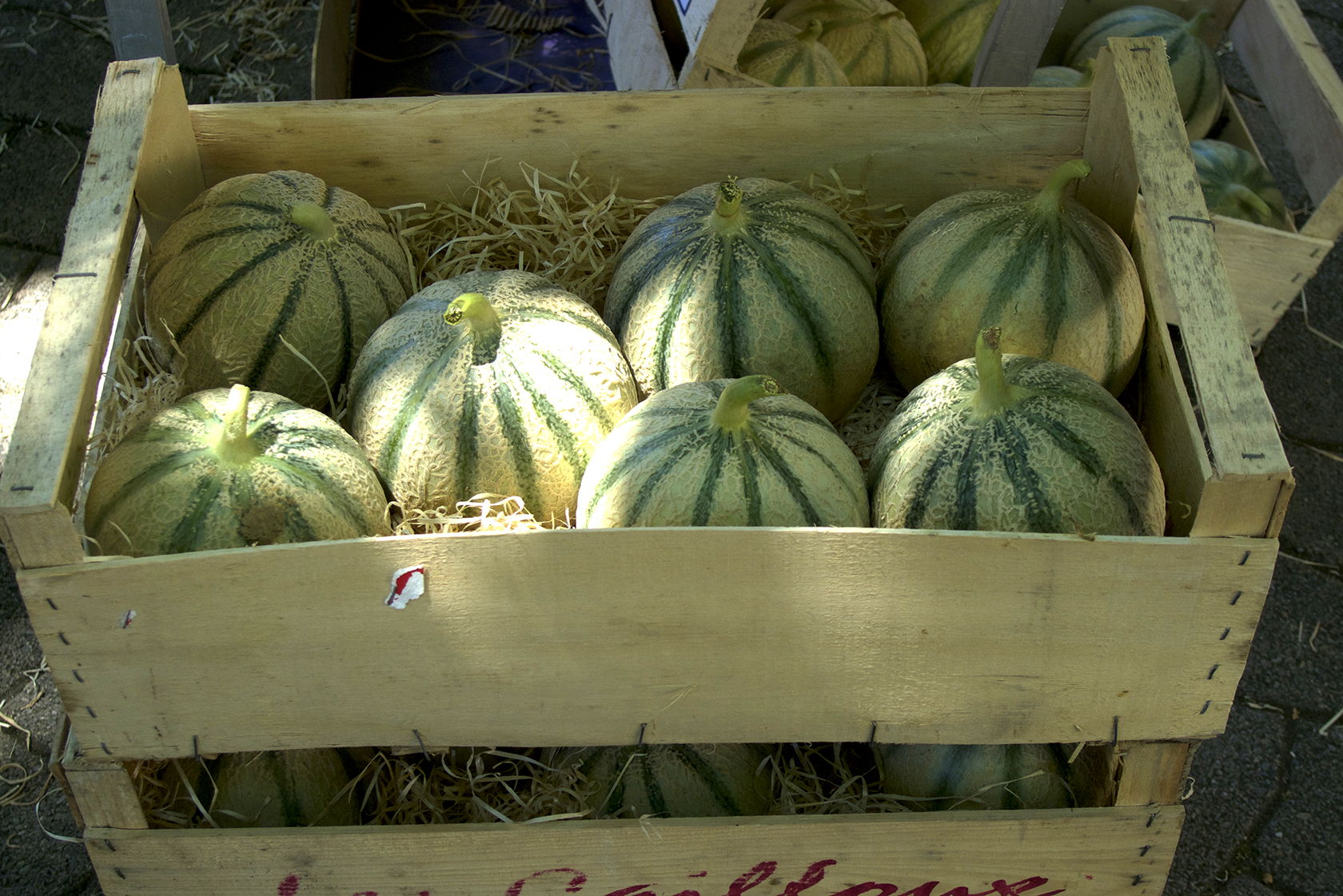 Nutmeg barely tolerates melons, in her opinion, the green honeydew version found in airport “fruit salads” should be outlawed. Watermelon and its variations without seeds or in ghastly yellow only belong on a picnic table with many children around.

Travel to Juicy Gold the Cavaillon Melons of Provence 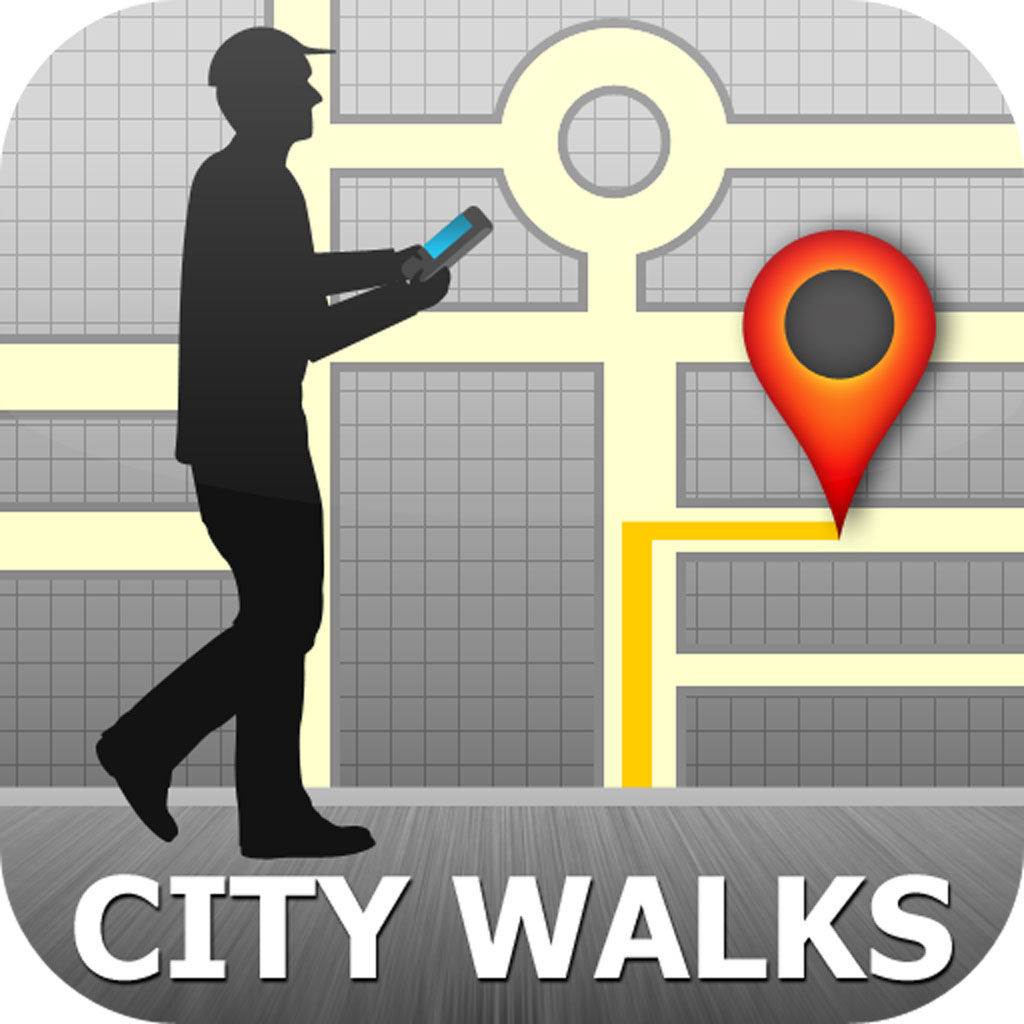 Finally, it’s holiday time!
You are in (pick one) – Paris, Rome, London, Tokyo – and you don’t want to miss anything! But, where to start with a small window of vacation time and a mountain of possibilities? The travel articles that inspired you to book your trip in the first place are either lost to the recycling bin or somewhere in cyberspace.

Travel to Travel Made Easy Self-Guided Walks by GPSmyCity

800km from its glacial source in Valais, Switzerland the Rhône River gasps as it reaches the Mediterranean Sea. Like a wide yawn the Rhône’s two branches; the Grande Rhône and the Petit Rhône empty their cargo at the mouth of the river. This area of Provence known as the Camargue, part of the Bouches du Rhône (mouths of the Rhône) is Europe’s largest river delta (930 sq km) and a wetland of significant size.

Travel to The Fortress of Aigues Mortes in Provence

Nutmeg has decided that girl friends are perfect dates.
(more…)

Travel to A Perfect Date Recipe 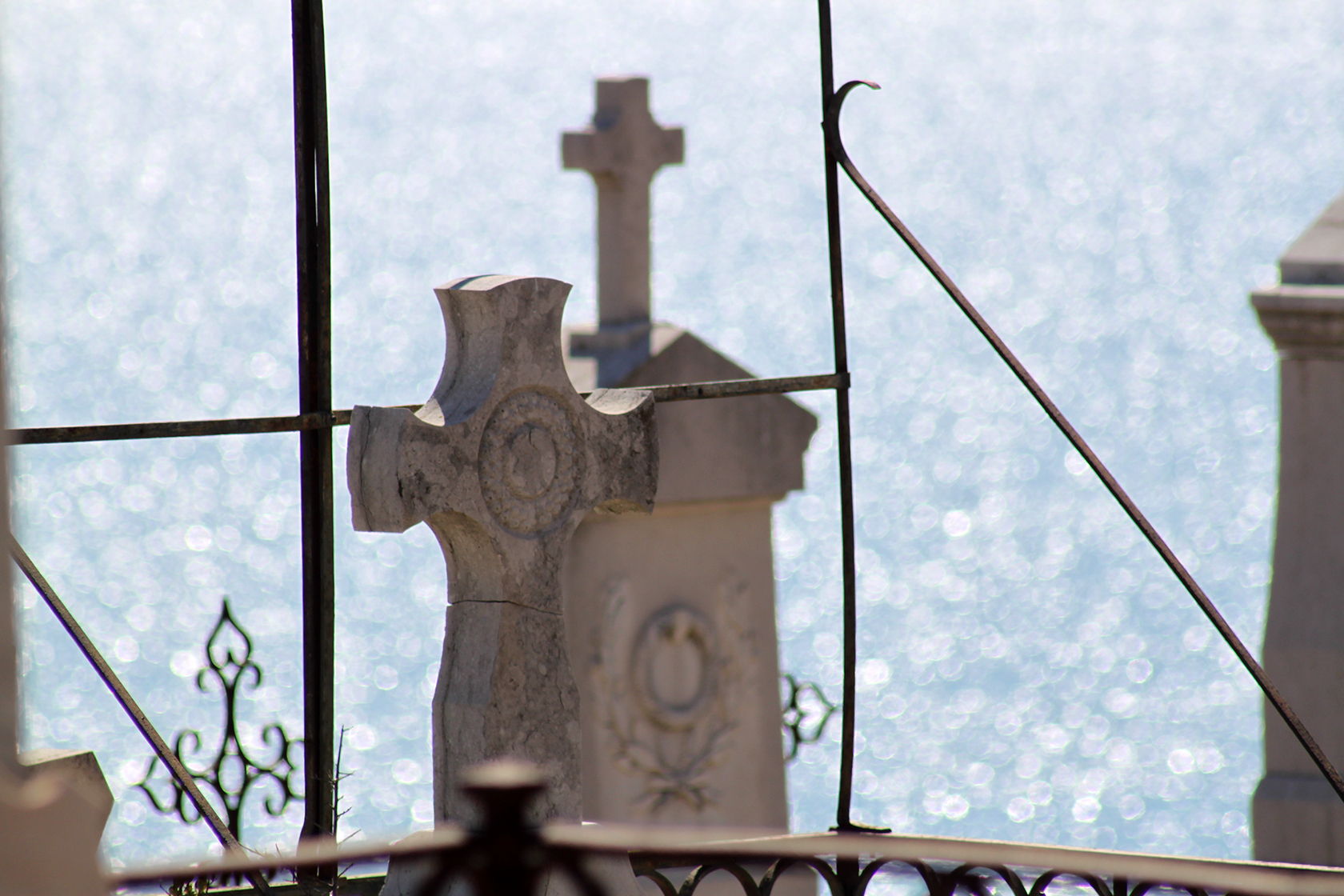 Travel to 10 Reasons You Must Visit Sète 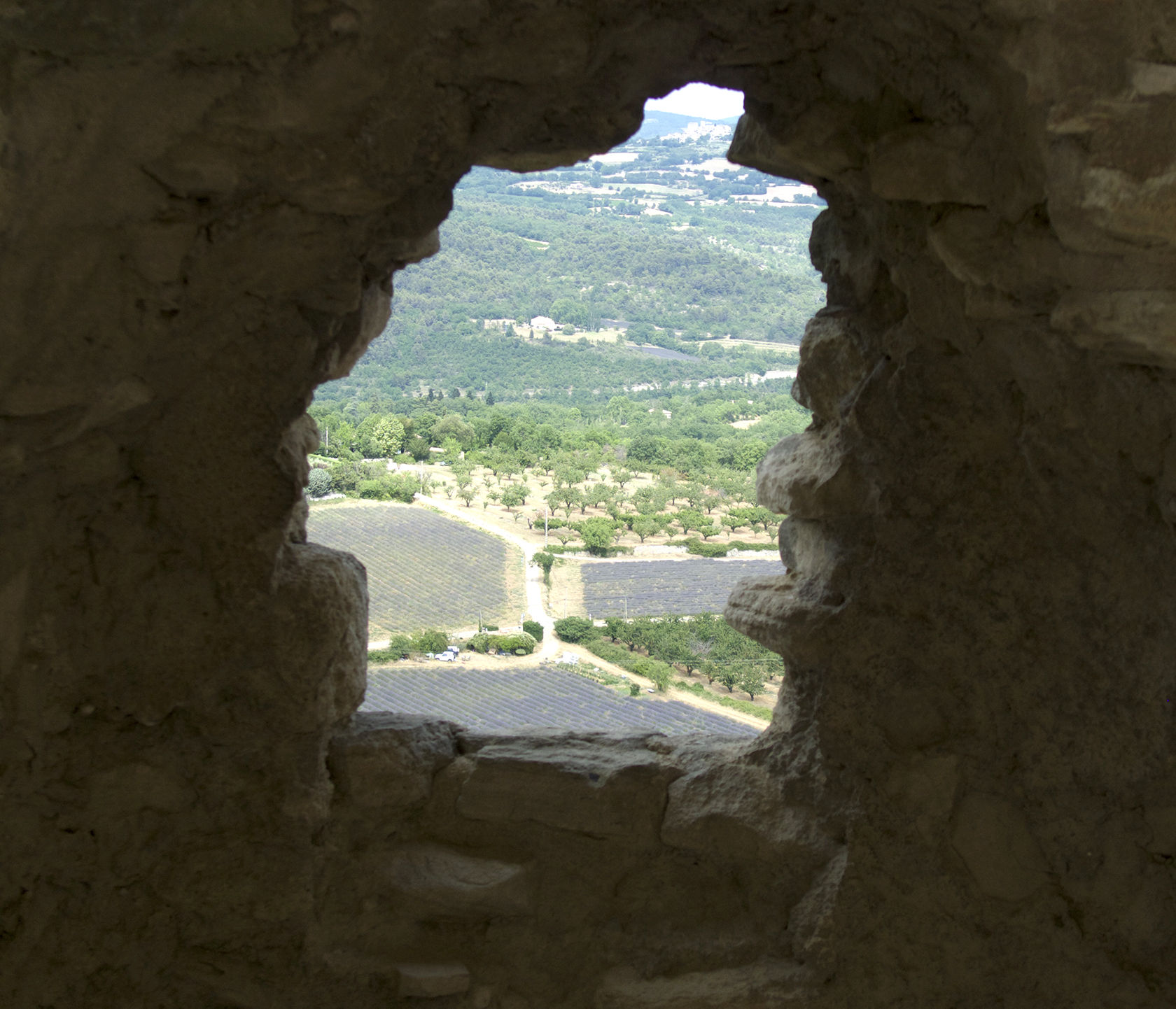 American-born Wendy Jaeger admits that France is in her soul. The founder of Bliss Travels met with Nutmeg for coffee, in the Luberon, to chat about the company’s culinary and wine vacations. 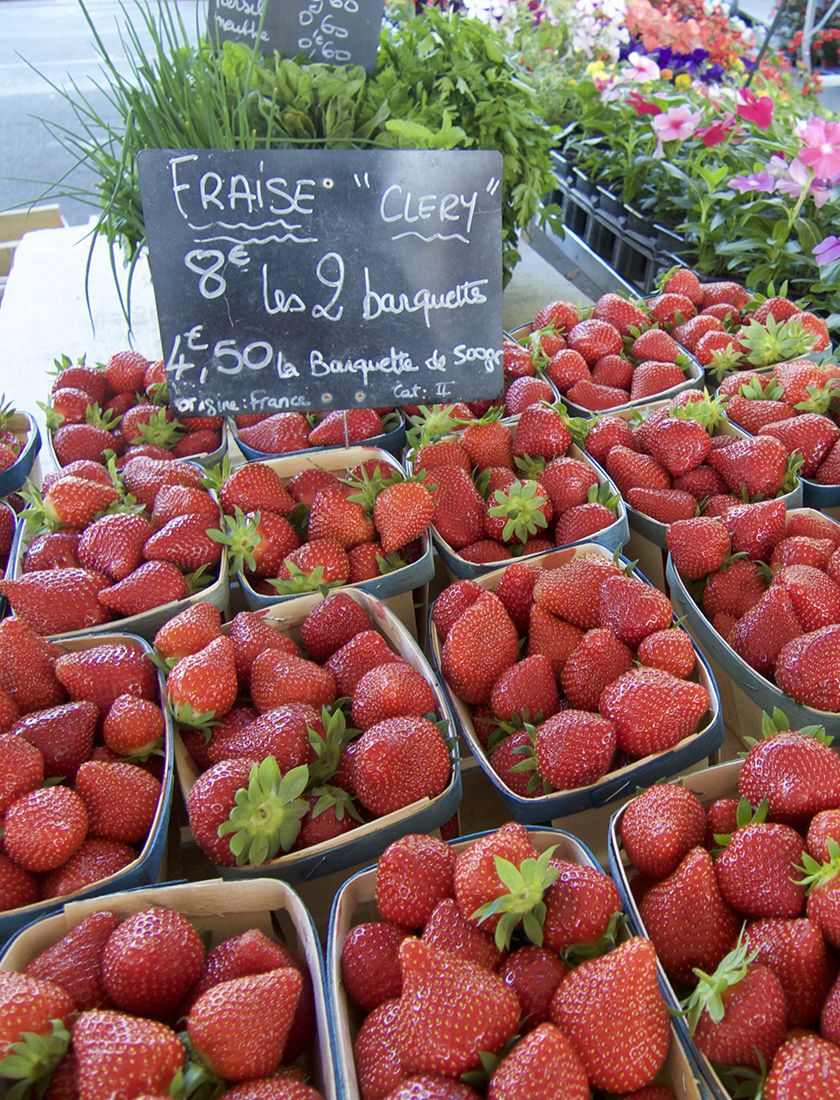 Charming, was what Nutmeg expected from the Tuesday market in Saint Quentin la Poterie; a village known for its collection of resident artisans (40+) and the annual European Ceramic Festival – Terralha.
A concrete abomination was what she got.

This town was the birthplace of Joseph Monier the inventor of reinforced concrete. As a tribute to the creator, a raised concrete canopy shelters market stalls from sun and rain.
Practical.
(more…)

Travel to Cook’n with Class Culinary Adventures in Uzès 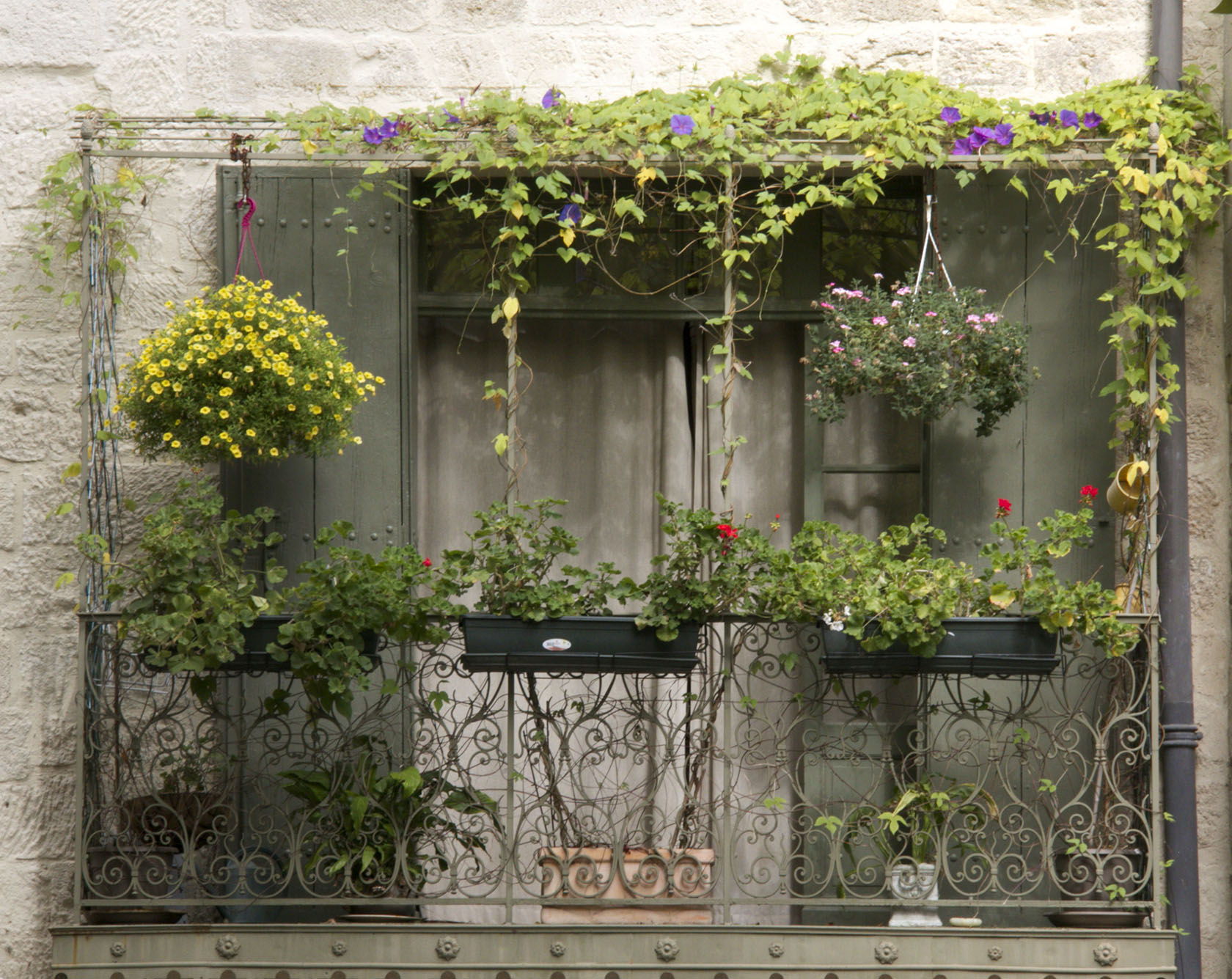 The group emails started well before Christmas…
Would Nutmeg be interested in a girl’s getaway to Uzès?
Seriously?
As if, anyone needs to escape Provence.
Yes!

The proposed itinerary was to include a short visit to Uzès in the Gard. Many visitors who venture westward in Provence to see the Pont du Gard aqueduct, the amazing restored Roman structures in Nimes and the ancient walled city of Uzès, might not even realise they had crossed a regional border. The boundary today is indicated by a road sign, in the Middle Ages, it was marked by bloody religious and territorial battles.
(more…)

Travel to Returning to Visit to Must See Uzes

Karen Anderson, the founder of Calgary Food Tours, is a self-professed food lover. Her passion for the kitchen influenced by a family of cooks, with roots in St. Andrews by-the-sea, in New Brunswick, Anderson tells Nutmeg that “One grandfather owned a fish market, and the other was a farmer.”
(more…)

Ginger and Nutmeg had to stay in Provence for a couple extra nights due to a Lufthansa strike. For many reasons, this was inconvenient but far from devastating, they had a comfy bed in a small corner of paradise. Less fortunate passengers had no option but to stay in the zero-star airport hotel.
(more…)

Travel to Easy Chicken Stew from the Pantry